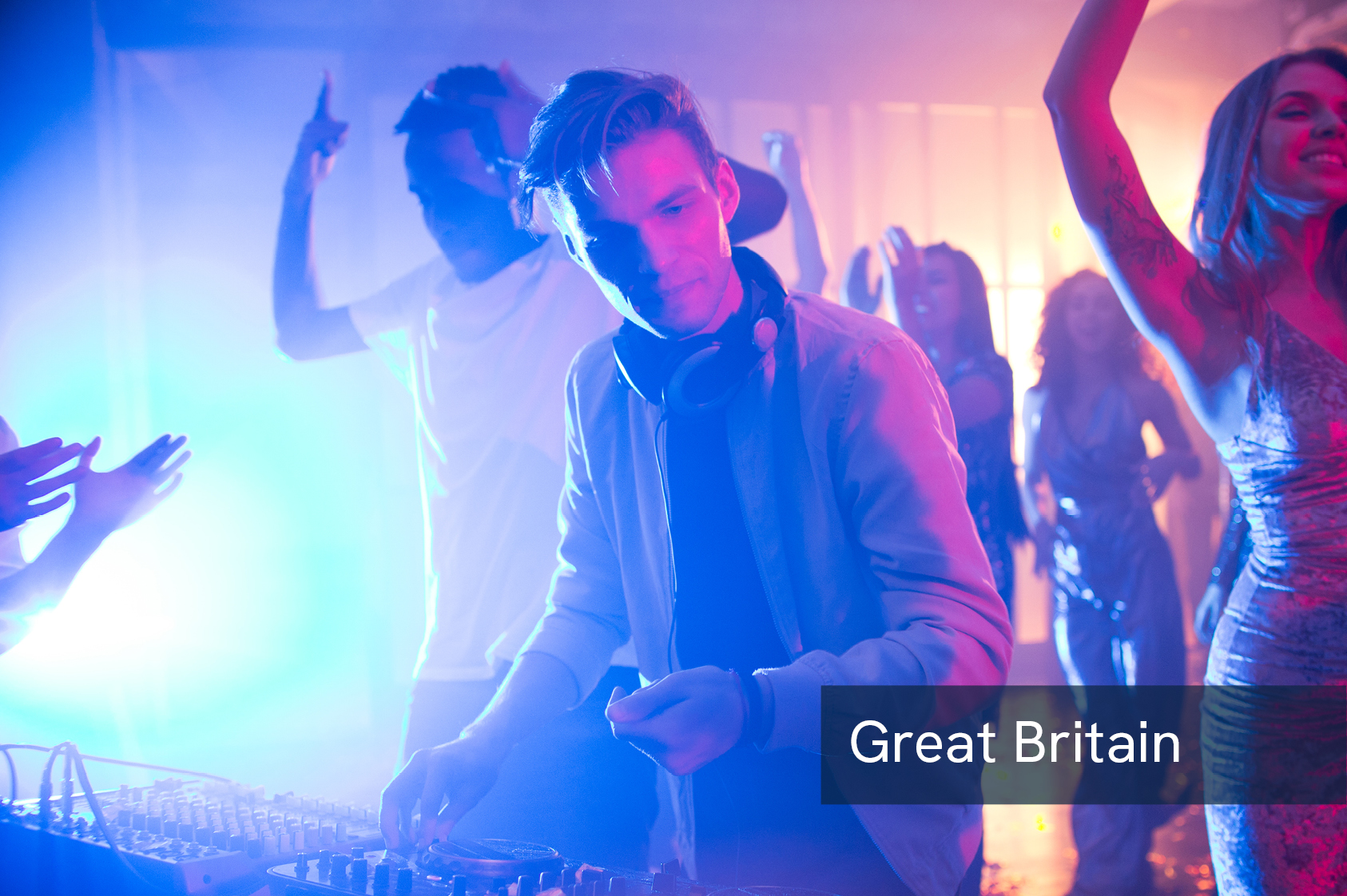 Consumers are spending freely on their return to nightclubs, CGA’s Consumer Pulse research shows—but many remain cautious about visiting.

The survey indicates that more than two in five (43%) 18 to 24 year-olds—the late night sector’s core market—visited a nightclub within ten days of them reopening on 19 July, while more than a quarter (28%) of those who typically used clubs before COVID went back. Among all adult consumers, 14% visited in the ten days after ‘freedom day’.

There was an early rush to return to venues without restrictions, with nearly a third of those who visited nightclubs going out on Monday 19 (30%) and Tuesday (31%) July. Nightclub visitors have spent an average of just over £22 on drinks in total on their trips out to venues after restrictions were eased—£5.40 more than the average On Premise visitor’s spend.

However, there were also signs of apprehension among some returning guests. Around two in five (43%) of those who have visited nightclubs felt very or quite nervous before going out—five percentage points higher than the average consumer visiting the On Premise since 19 July.

This may reflect the crowded nature of many nightclubs. Two thirds (66%) of nightclub visitors felt very or quite safe during their early visits—and nine in ten (91%) plan to return to the market within the next month—but a third (34%) say they felt more nervous about visiting the On Premise after their visits, nearly double the proportion of the average consumer.

CGA’s research also reveals the drinking habits of consumers returning to nightclubs. In line with trends seen after the restart of restaurants, pubs and bars from April, many visitors have celebrated reopening with cocktails. Just over a quarter (28%) of those who visited nightclubs have drunk them since 19 July—twice the average of all On Premise visitors. Numbers drinking brandy/cognac and energy drinks are also more than double the average.

The Consumer Pulse research also has some positive signs for the next few months in the nightclub sector, with over two thirds (69%) of typical nightclub users planning to visit more or as often as they did before COVID. However, this number has fallen since May, when 76% of nightclub users planned to visit the sector as, or more frequently than previously, suggesting somewhat of a dissipation of existing pent-up demand.

But there is also a suggestion that some users’ habits have changed during the 16 months that nightclubs have been closed. Among the 29% of users who plan to go less often, half (48%) say it is because they prefer more relaxed occasions now. Whether or not they return to pre-COVID club visits remains to be seen, but it puts pressure on the late night sector to find ways to disrupt the current preference for low-key occasions and tempt more people out for up-tempo occasions again.

Nightclub visits may well increase as COVID fears ease and younger consumers become fully vaccinated. Half (48%) of typical nightclub-goers have not yet had two COVID jabs, 14 percentage points higher than the all-consumer average—but half (49%) of these people intend to get them.

“It’s great to see consumers embracing nightclubs after so long away, and encouraging that many more are likely to come back in due course,” says Rachel Weller, CGA’s director of consumer research and marketing.

“It’s also clear that there is still a lot of caution around, and it is likely to be a while before the sector is back to full speed. In the meantime, venues will need to work hard to reassure hesitant guests that they are safe in nightclubs and convince past visitors to get back into the habit of visiting, while delivering great experiences for those who are already returning so enthusiastically.”

CGA continues to track consumers’ habits and preferences as the On Premise recovers from the effects of COVID-19. To learn more about how the research can support the recovery strategies of both operators and suppliers, email charlie.mitchell@cgastrategy.com.