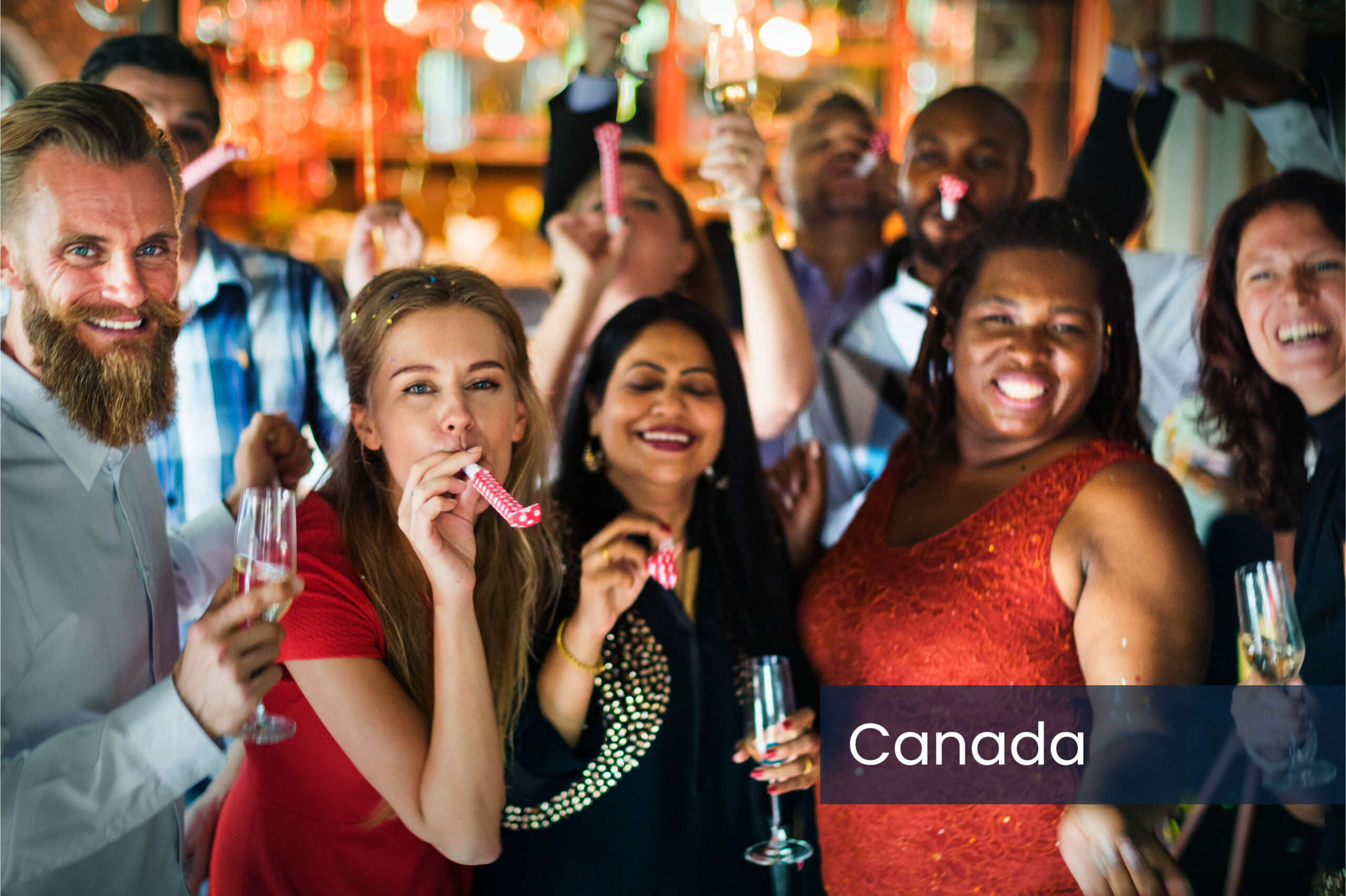 CGA by NielsenIQ’s latest BeverageTrak data reveals velocity uplifts over the 2022 festive holidays with eating-led venues benefiting most as consumers enjoy a restriction-free Christmas and NYE.

CGA’s BeverageTrak solution combines powerful datasets to track sales data from bars and restaurants across Canada with the ability to understand daypart, day of the week, and event-base analysis.

New Year’s Eve was a night to celebrate as it outperformed last year by +39% thanks to a +71% increase in traffic, with the preceding week also outperforming by a similar amount. The On Premise also gained velocity uplifts of +13% vs the average Saturday in 2022, driven by consumers spending more on the night.

New Year’s Eve saw a similar velocity increase for eating (+13%) and drinking (+16%) outlets, encouraged by a +17% increase in check value in both outlet types as ticket count remained largely flat.

Alberta and British Columbia saw significant uplifts in the key provinces on New Year’s Eve, (each up +19% vs the average Saturday) thanks to an increase in check value, although ticket count was slightly above average in both provinces. All key cities within these provinces performed either above or in line with their province, with Vancouver the best performing on NYE (+24%).

Mitch Stefani, Client Solutions Director – Americas, said: “Our BeverageTrak data allows us to analyze key events and happenings in the On Premise channel across the country, drilling down to Province and City level. The positive performance across New Year’s Eve this year paves a pathway to further growth for the channel in 2023. Satisfaction and demand continue to remain strong, overcoming certain economic factors that are impacting both operators and consumers.”

December 26 saw a +48% increase in velocity vs the average Monday, thanks to higher ticket counts (+28%) and check values (+16%). However, both eating and drinking outlets saw similar uplifts on December 26 (+48% and +45% respectively), with an increase in traffic the main driving force for both channels.

Christmas day was the 9th biggest Sunday of the year in Canada, experiencing velocity uplifts of +16% vs the average Sunday in 2022. Consumers visiting the On Premise were spending more (+52% check value), despite a reduction in traffic on the day (-23%).

As COVID restrictions were still in place this time last year, Christmas Day velocity exceeded 2021 by +13%, largely driven by consumers visiting (+23%) restaurants and bars this year with no worry of restrictions. Eating outlets (+22%) benefited the most from Christmas Day visits, while drink-led venues were slightly negative vs the average (-13%).

For more information on CGA by NielsenIQ’s solutions across Canada’s On Premise, including BeverageTrak, and CGA’s Cost of Living report exploring this impact on consumers, contact Mitch Stefani at Mitch.Stefani@cgastrategy.com