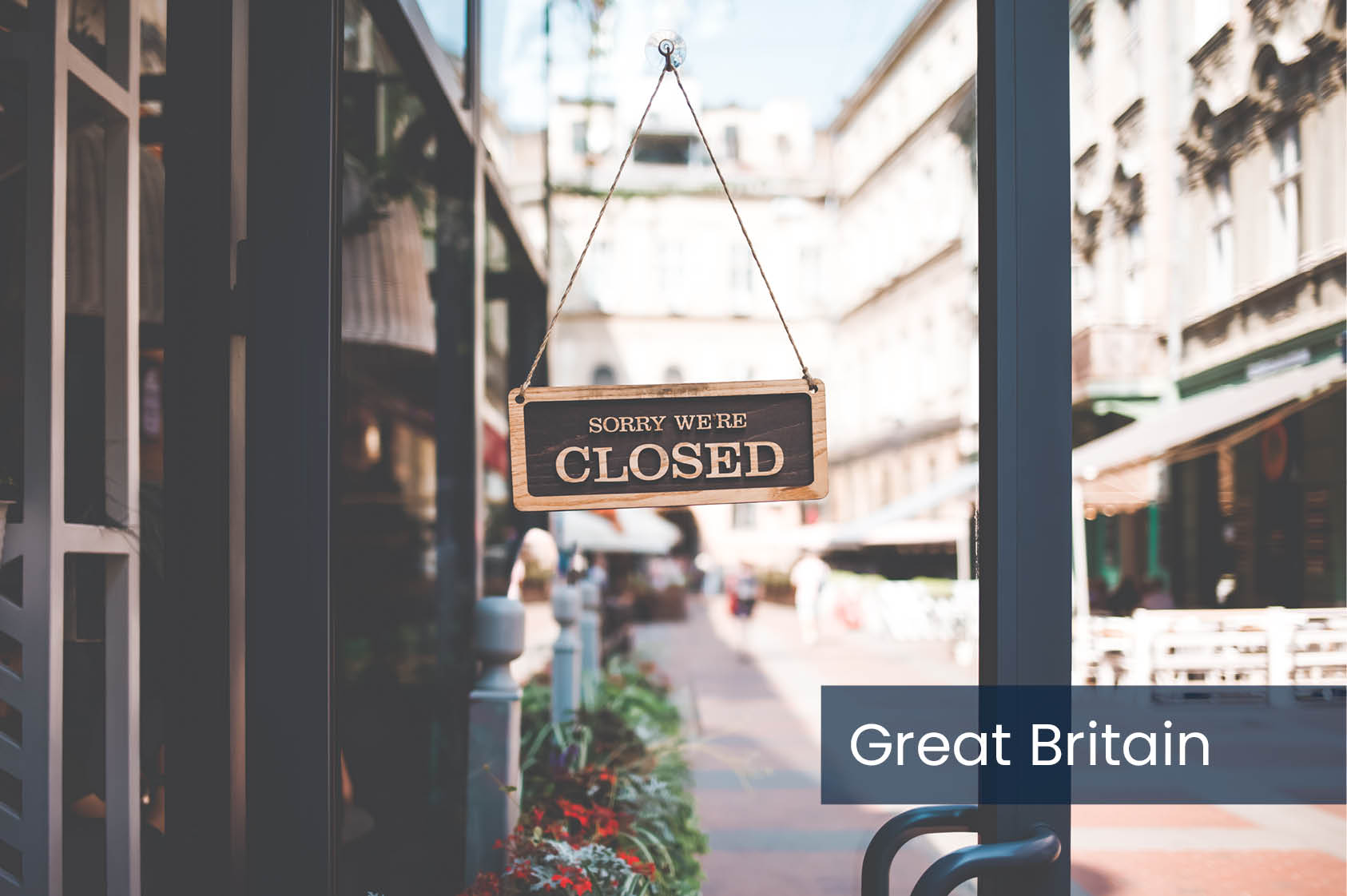 The City of London (the capital’s Square Mile district) has seen a net decline of one in seven (14%) licensed premises since March 2020, the new Market Recovery Monitor from CGA by NielsenIQ and AlixPartners reveals.

The exclusive tracker of pubs, bars, restaurants and other licensed premises reveals how closures have been particularly high in parts of central London that are dependent on office workers and both foreign and domestic tourism.

The 14% decline in The City is a steeper decline than London as a whole, which saw a 10.5% decline between March 2020 and June 2022. The northern and eastern regions of London now have 8.0% and 9.1% fewer licensed premises than they did in March 2020—and in some boroughs, like Haringey and Barking & Dagenham, the net change is less than 5%.

In these areas, people who previously commuted into central London instead worked at home during the lockdowns of 2020 and 2021, shifting to a new hybrid working culture, and increasingly used their local pubs, bars and restaurants rather than travelling further afield.

The venue losses in The City are also greater than in most provincial city-centres, highlighting the particular challenges central London has experienced. Nearly all other major city-centres have seen less severe net declines than The City since COVID-19, including Manchester (-4.5%), Edinburgh (-5.3%), Glasgow (-10.0%) and Liverpool (-1.3%). Only Birmingham’s (-14.0%) city-centre has seen as many closures as The City of London.

Karl Chessell, CGA’s director for hospitality operators and food, EMEA, said: “The City of London’s hospitality market was hit harder than most city-centres by COVID-19, with lockdowns and restrictions limiting commuting and tourism initially. However, shifts in working patterns are going to be permanent for many, and this has led to a sustained impact on the centre of the capital. Many venues have closed their doors over this period, and it is uncertain if they will open again. It is not all doom and gloom with other parts of London proving more resilient but now more than ever it is important to get a hyperlocal understanding of each area and the local demand.”

Graeme Smith, AlixPartners’ managing director, said: “This latest study graphically illustrates how hybrid working has impacted business districts in some of our key larger cities – most notably in the City of London.  The fundamental change in how and where many of us work is clearly a significant cultural shift; a legacy of the pandemic that has inevitably impacted restaurant and pub numbers in these areas.

“This shock is tempered by the fact that some UK cities – those that perhaps have a more diverse mix of business, leisure and residential demand – have not seen anything like the same impact.  Given the catastrophic events of the past two years, numbers have held up well. Ultimately, this is as much about the changing nature and location of demand, and the eating and drinking out market will inevitably adjust to these shifts, in the longer term.”

The full July 2022 edition of the Market Recovery Monitor from CGA by NielsenIQ and AlixPartners is available to download here.