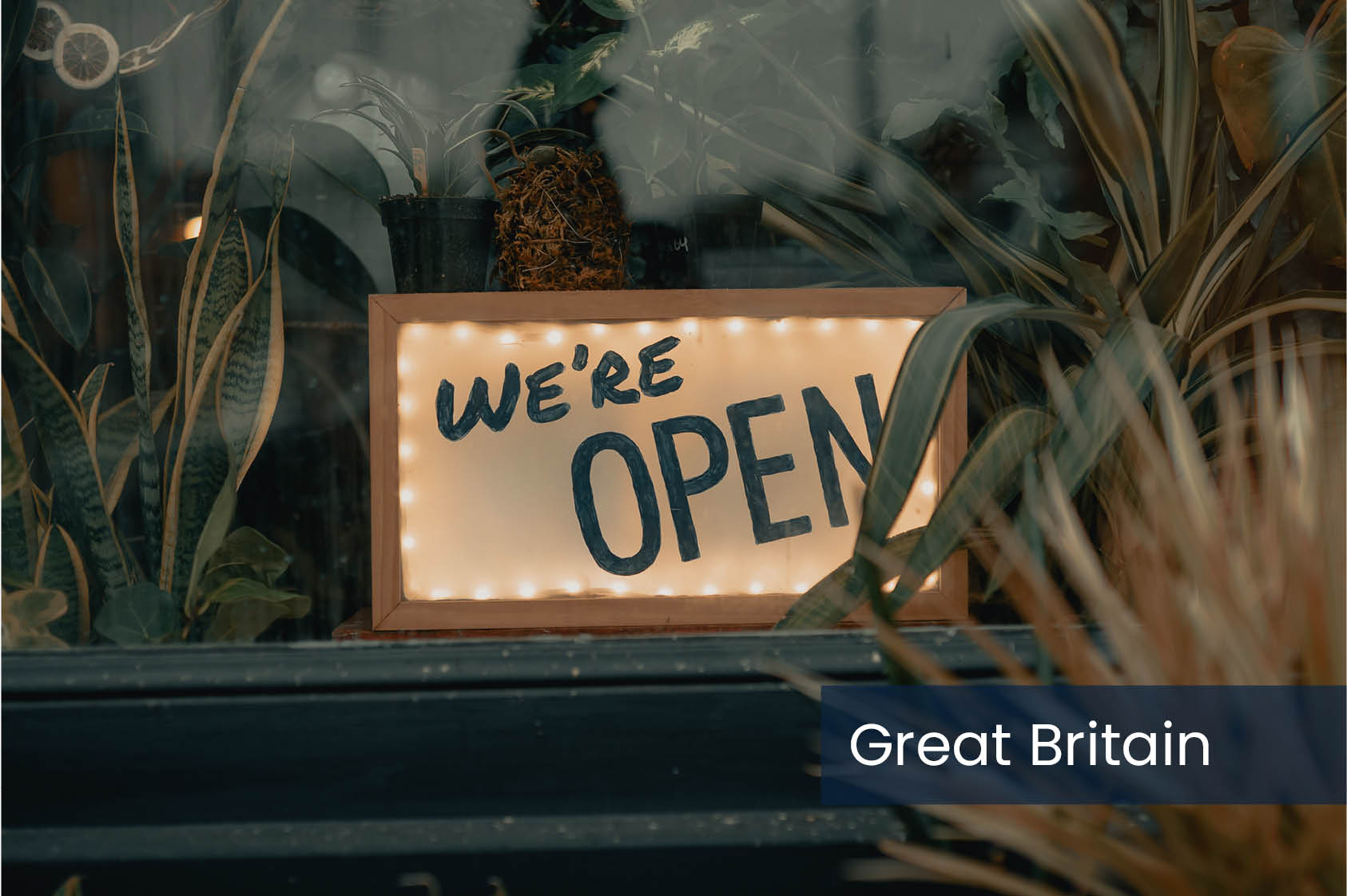 Döner Shack, the fast casual kebab concept, will open its first London flagship site in late autumn, in Marylebone. The company will take on the former GBK site in Baker Street, which it said would be the first of four new openings planned for the capital over the next six months.

New World Trading Company has confirmed that it will be opening The Botanist in a unit beneath Sunderland’s new Holiday Inn. Taking shape on Keel Square, the new site is one of four retail and leisure spaces at street-level beneath the soon-to-be-completed hotel. The opening date is yet to be confirmed.

UK dessert restaurant brand Creams Café has announced it will open four new sites this year, including a flagship store in Manchester, and reopen its restaurant in Nottingham as a flagship site with a training academy for employees after a period of closure for refurbishment. Adding to the brand’s nationwide restaurant portfolio of more than 100 sites, the four new openings will be located in Manchester, New Haw, Sheffield and York, with the Manchester restaurant set to open in November 2022.

Jaego’s House to launch family-friendly waterside restaurant in Kendal Rise on 26th September. The restaurant and café will have space for 85 covers inside as well as 24 on the ground floor canal side terrace.

Piri-piri chicken specialist Casa do Frango will double its estate in the coming months with the opening of two new restaurants in the capital. The group, which has locations in London Bridge and Shoreditch, will open on Mayfair’s Heddon Street in October followed by a restaurant in Victoria at the start of 2023.

Battersea Power Station is getting a massive new food hall next year. Run by JKS Restaurants, the people behind Hoppers, Bao and Gymkhana, the Arcade Food Hall will be the centrepiece of the once derelict power station. The food arcade will open to the public in 2023.