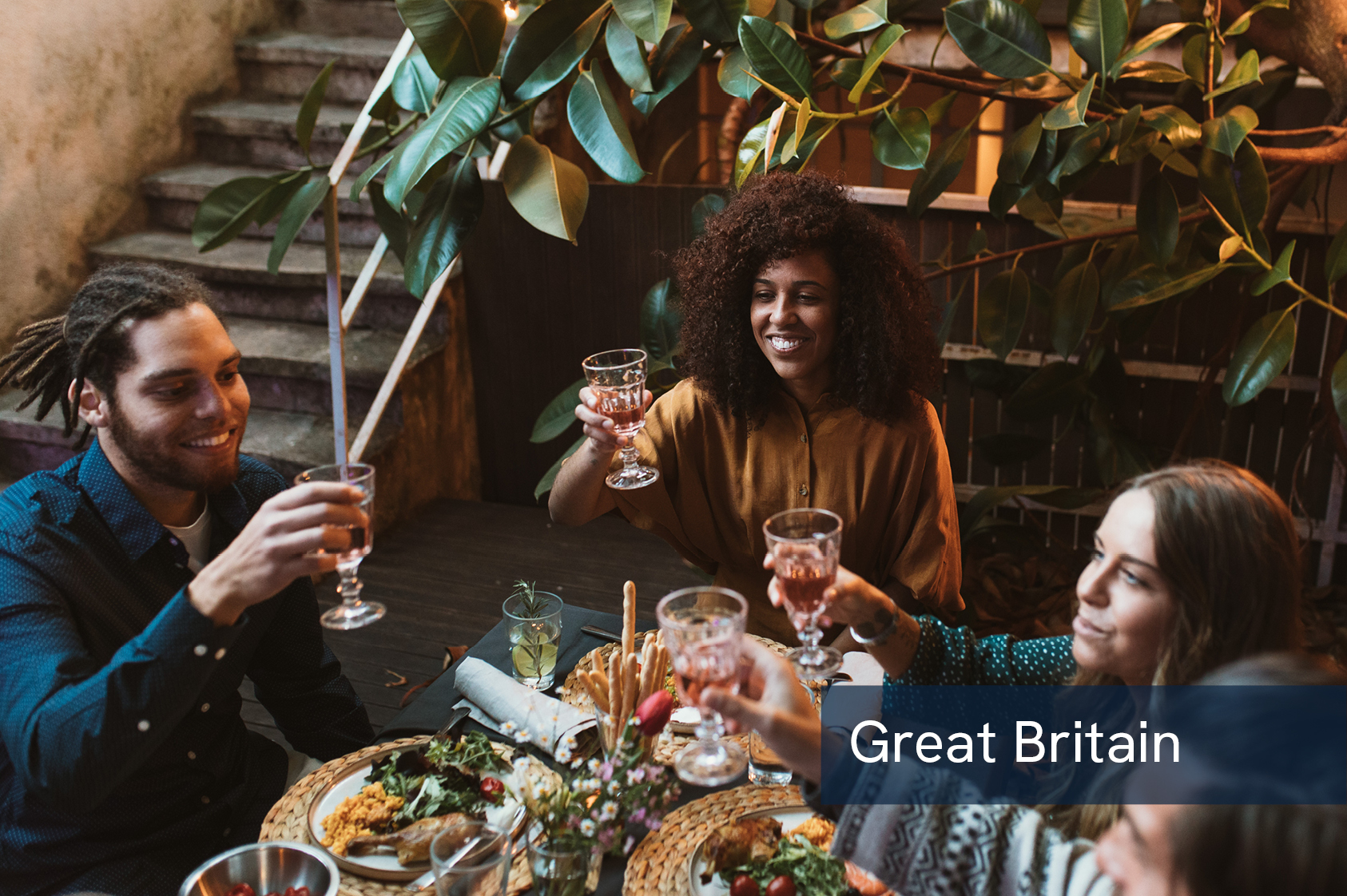 Arc Inspirations has confirmed two new openings: for its BOX brand in Manchester and Manahatta in Birmingham—its first launch in the Midlands. Manahatta will open on Temple Street in September, becoming the seventh location for the cocktail bar brand. BOX, a sports bar and kitchen concept with three other locations in Leeds, will follow in October, in an 8,000 square feet venue on Deansgate.

Indian street food brand Mowgli has announced its first opening in London. It has signed for a 5,800 square feet unit on Charlotte Street in Fitzrovia, in a deal brokered by Shelley Sandzer. The site will join 13 other Mowgli restaurants around the UK

Competitive socialising operator Flight Club last week opened its eighth UK venue—on Corn Street in Bristol. It has a capacity of 200 with seven darts oches and extensive food and drink.

Five Guys opened its first drive-through restaurant in the UK this week, at the Teesside retail park in Middlesbrough.

Franco Manca has applied for a licence to open in Chelmsford, local media report.

Vietnamese brand Pho is opening at the Cornhill quarter in Lincoln before the end of August.

Loungers has set 25 August for the opening of its new Gatto Lounge in Pontypridd, local media report. It is located at the Llys Cadwyn development in the town.

Las Iguanas is opening a restaurant at the Barcode development in Plymouth. It comes after Las Iguanas moved out of another Plymouth location at Royal William Yard in 2020.

Burger restaurant Smokin Griddle is opening a third site in Cardiff. It will be in an old retail unit on Cowbridge Road, and launches on 16 August. Smokin Griddle’s other two restaurants are in Romford and Swansea.

Richard Caring’s Scott’s seafood restaurant and bar in Mayfair is opening a second site in Richmond. It will be in a building that was previously occupied by Revolution.

Electric Star Pubs is about to open an eighth site—the Lord Napier Star in Hackney Wick.

Itsu is opening shortly on Stall Street in Bath, as it continues a rollout beyond London.

Edinburgh-based Maki & Ramen has just launched its seventh site, in the St James Quarter. It has taken on a 1,500 square feet unit there. As well as six sites in Edinburgh, it has one in Glasgow.

Soho’s Indian-Chinese restaurant Fatt Pundit has acquired a second location, in a unit previously occupied by Polpo on Maiden Lane in Covent Garden.

The Dough & Co restaurant group is opening in a former retail unit in the Corn Exchange area of Ipswich. It is close to a branch of the Botanist that will open in September. Dough & Co has sites in Bishops Stortford, Bury St Edmunds Colchester, Huntingdon, Saffron Waldon and Sudbury, with another new opening due soon in Halstead.