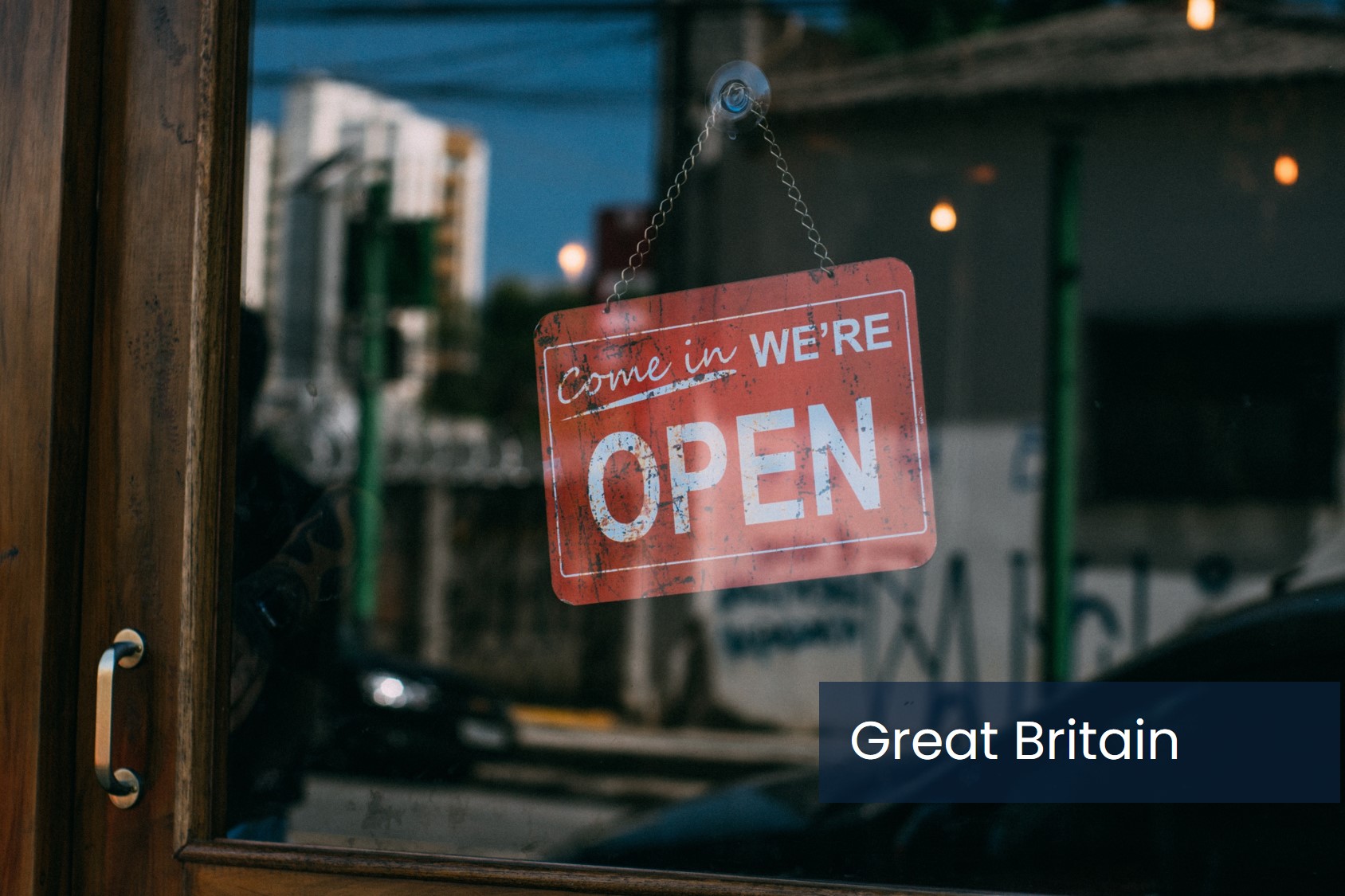 The JKS Restaurants group is relaunching the Arcade Food Theatre off London’s New Oxford Street as Arcade Food Hall in November. Arcade has been shut since last year, but will reopen under JKS with eight of its different restaurant concepts, plus an independents’ area, bar, counter dining, terrace and on-the-go offer.

Thunderbird Fried Chicken is opening at Westfield Stratford. It will replace Bird at the scheme, in an 800 square feet unit. Thunderbird also has restaurants in Battersea, Charing Cross, Earls Court and the O2, plus several delivery kitchens.

Loungers has confirmed an opening at the East Square scheme in Basildon. The development is due to open in February 2022, with a ten-screen cinema another anchor tenant. More food and beverage operators are due to be announced in the coming months. Loungers has also just announced an opening in Pontypridd.

Public Urban Bars is creating a fourth pub under its Cookhouse Pub & Carvery brand. The refurbishment of a pub in Rainhill is due to be completed in October, joining pubs in Liverpool, Prestatyn and Widnes.

Pizza Pilgrims will open the first permanent site for its pizza-by-the-slice concept Slice on Seven Sisters Road in Finsbury Park on 9 August. It will also have retro arcade games and craft beers. The opening follows a popular pop-up Slice operation on London’s Southbank.

Spanish tapas restaurant group Brindisa Kitchens is launching a sixth London site, on Heron Square in Richmond, in the autumn. It will have 150 covers inside and 60 more outside, with a private dining area too, in a unit previously occupied by Jackson & Rye. Brindisa also operates in Battersea, London Bridget, Shoreditch, Soho and South Kensington.

The Budweiser Brewing Group has reopened the Monarch pub on Chalk Farm Road in Camden as Monarchy. It has self-serve beer taps, while food is provided by the Nanny Bill’s burger brand, which has four other operations around London.

Bristol-based pizzeria concept Bosco is opening in Cheltenham. It will be part of the refurbished Quadrangle development there, and should open before the end of the year. Bosco has two pizzerias in Bristol, with another opening in Bath on 19 August.

Birmingham Indian restaurant Varanasi is opening a new site in Leicester towards the end of the year. It has taken on a unit that was occupied by Red Hot World Buffet until it closed in 2016. The Varanasi restaurant will have around 200 covers.

JD Wetherspoon will open its major new bar and hotel on Camden Street in Dublin on 16 August. It has spent around 33 million Euros on the site, which will have 89 rooms. More new openings are planned for later this year in Galway, Limerick and Waterford, with other Dublin developments also underway.

Dalston tequila, mezcal and taco bar Hacha is opening a second site at Market Row in Brixton in late August. It will have a bar, open kitchen and bottle shop.