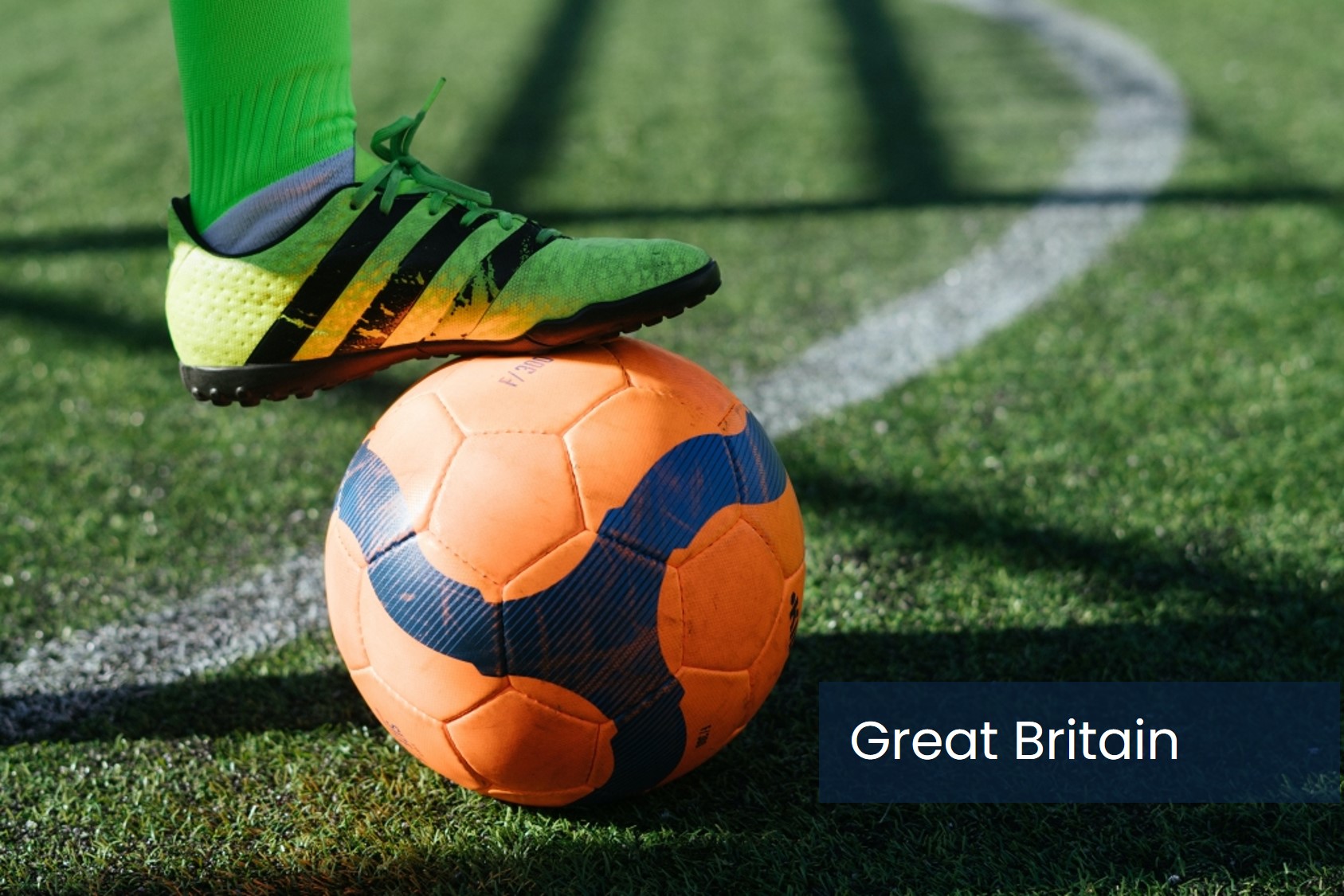 Making the most of the Euros: Seven takeaways from the last big tournament

With football’s European Championships about to kick off, what lessons can suppliers learn from previous major sporting occasions?

CGA’s Jonny Jones looks back on CGA research from the 2016 Euros to see what might be in store.

Across the 24 matchdays of the 2016 tournament, outlets generated an average sales uplift of 12% per day—equivalent to £7,000 in total incremental sales. The impact was particularly high in beer, with 1,340 additional pints sold per outlet. Whether venues can match that upswing in 2021, amid trading restrictions for at least the first ten days, remains to be seen.

Sales uplifts in 2016 were dominated by matchdays involving England and Wales. On the day the two countries played each other, incremental sales were worth £2,855, or 40% of the tournament’s total uplift. With Scotland joining England and Wales in this year’s Euros, there will be even more big matchday opportunities in 2021. The game between England and Scotland on Friday 18 June could have the biggest potential of all.

To reap the most sales from the Euros, suppliers will need England, Scotland and Wales to go deep into the knock-out stages. The value of that is demonstrated by the 2016 Euros final between France and Portugal, which generated only a 11% uplift against the average Sunday. If England can make the 2021 final, the upswing will be many times that figure.

While male drinkers tend to dominate big sporting occasions, it’s important not to under-estimate the number of females watching. In 2016, a quarter (24%) of viewers in pubs were female—six percentage points more than for screenings of Premier League games in the preceding season.

To boost sales on matchdays that don’t involve the home nations, suppliers and operators will need to work together on promotions. Themed offers around the nations playing each day, and competitions based on results and game stats, both had a positive effect on sales in 2016.

6 Spirits and soft drinks benefit too

It was no surprise that the long alcoholic drinks (LAD) category got the biggest sales boost at the 2016 Euros, with an average matchday uplift of 16%. But spirits and soft drinks also did well, with uplifts of 9% and 7% respectively. They should be key elements of drinks promotions and activations for the 2021 Euros.

The 2016 Euros saw strong interest in categories including craft beer and premium spirits, both of which tend to command higher price points. With some consumers looking to treat themselves after so long in lockdown, there could well be good potential for trade-ups this summer.

CGA’s volumetric and consumer research can provide suppliers with in-depth insights into target markets and key segments during the 2021 Euros. To learn more, email insights@cgastrategy.com.