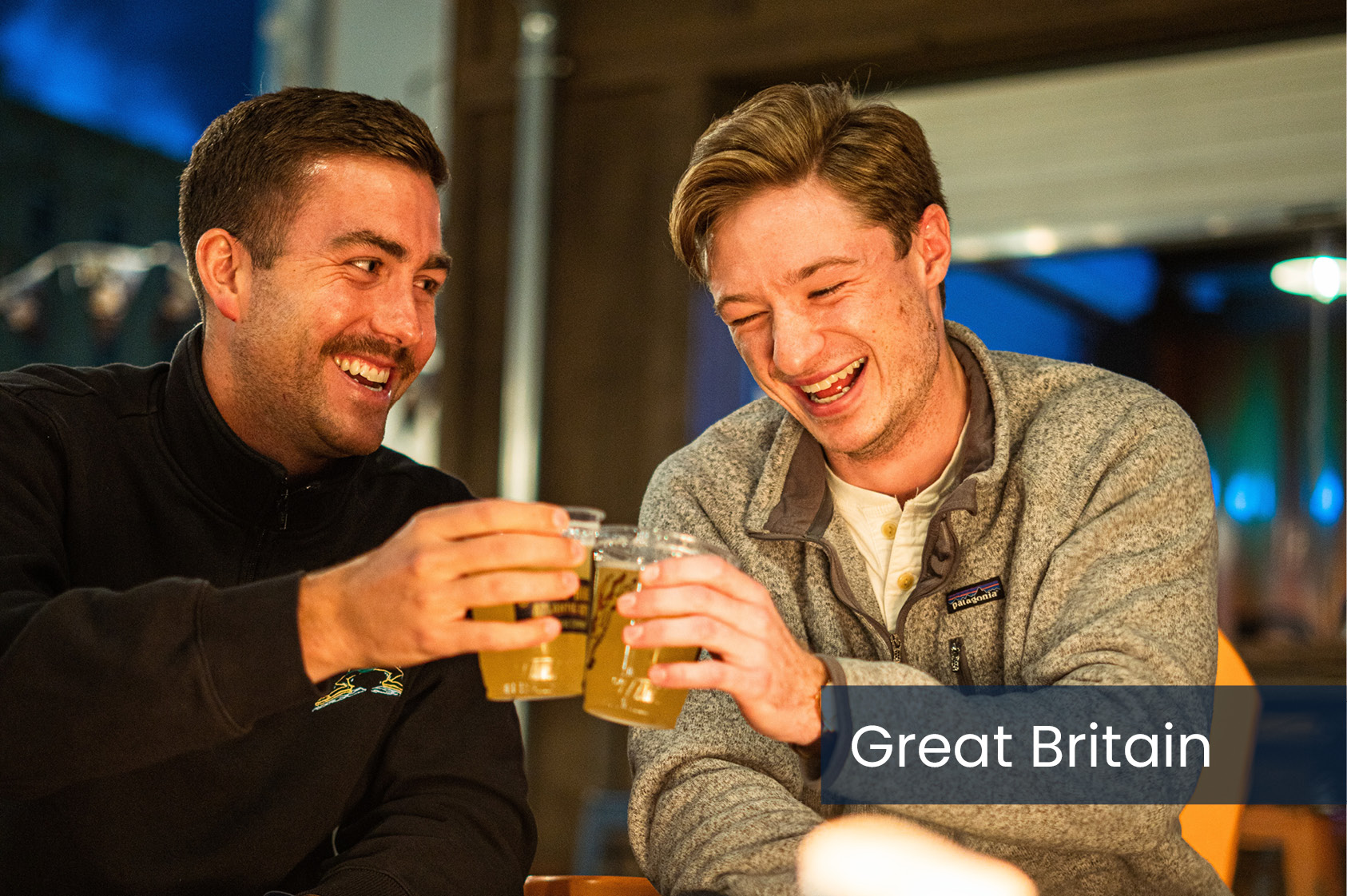 London and the North West are both key markets for On Premise suppliers. But CGA by NielsenIQ’s OPM data reveals some significant differences in consumers’ habits and preferences in the two regions.

Here are seven of them.

The North West of England is home to some of the country’s biggest cities outside of the capital, such as Manchester & Liverpool. In addition, the region has some of the UK’s leading tourist destinations, including Blackpool, Chester and the Lake District. It is growing its value share of Total Wet (11.5% +0.6 Percentage Points (pp), stealing share away from London (22.8% -1pp). But despite this, London still generates a higher value Rate of Sale (ROS) per outlet of £87,302 (+6.0%).

On Premise consumers have grown in confidence in visiting the sector since the end of COVID-19 restrictions.  91% of London consumers are confident visiting  sector, just +3pp more than North West consumers (88%).

57% of London consumers are likely to pay more for a better quality, 12pp more than the average consumer in the North West (46%). And while there is opportunity for premiumisation in both key cities, value and quality will be a priority as cost pressures mount.

There are 6,847 more outlets in London (19,182) compared to the North West (12,335). However, North West distribution (-8.2%) has recovered marginally ahead of London (-9.0%). Yet, it’s not all as black and white as a simple outlet count. For example, CGA’s city vibrancy report for the first six months of 2022 demonstrated that Manchester is now seen as the most vibrant city. It performed better than any other British city in January-June this year. At the other end of the rankings, London has consistently finished bottom during the same period.  With lots of food and drink concepts now starting in the North and spreading to London rather than the other way around, further venue shifts might be seen later in the year.

52.3% (-0.2PP) of value sales in the North West come from the Long Alcoholic Drinks (LAD) category, whereas in London 43.0% (-1.1pp) of sales are LAD. Ale has a higher value share of LAD in London (17.6%) vs North West (15.1%). These statistics are reflected in the fact that London has the highest average pint price vs Lancashire in the North West having the lowest. 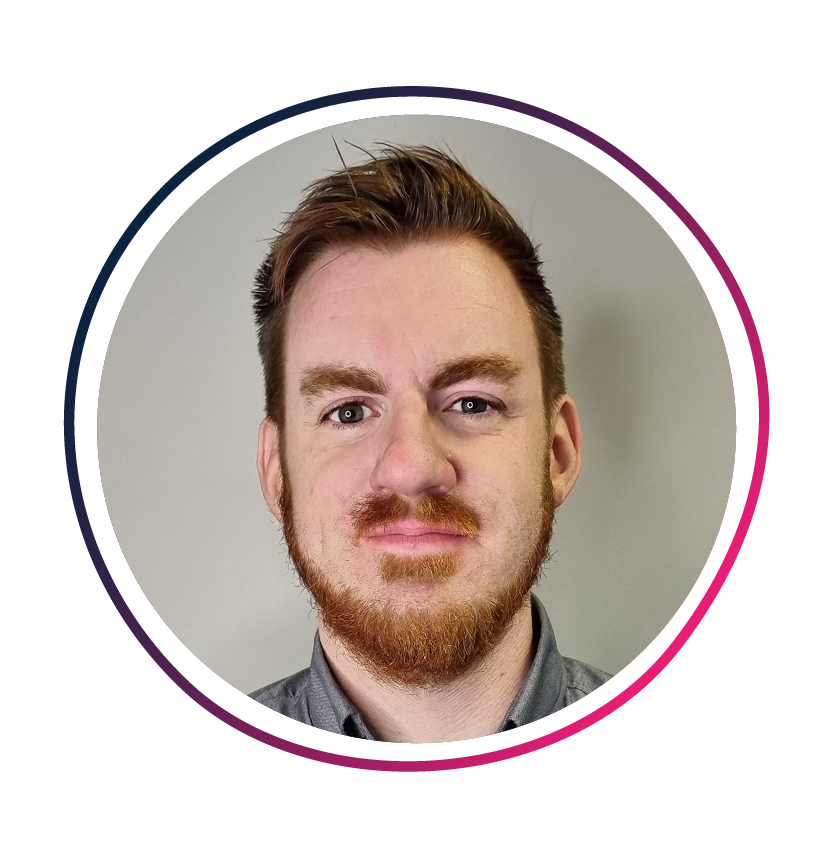 CGA’s OPM best in class data gives pubs, bars, restaurants and drinks suppliers statistically robust analytics around these and many more On Premise trends at a national and local level. To learn how the market-leading data and expert analysis can track volume and value, and identify growth opportunities, email Paul Bolton, Client Director at Paul.Bolton@cgastrategy.com