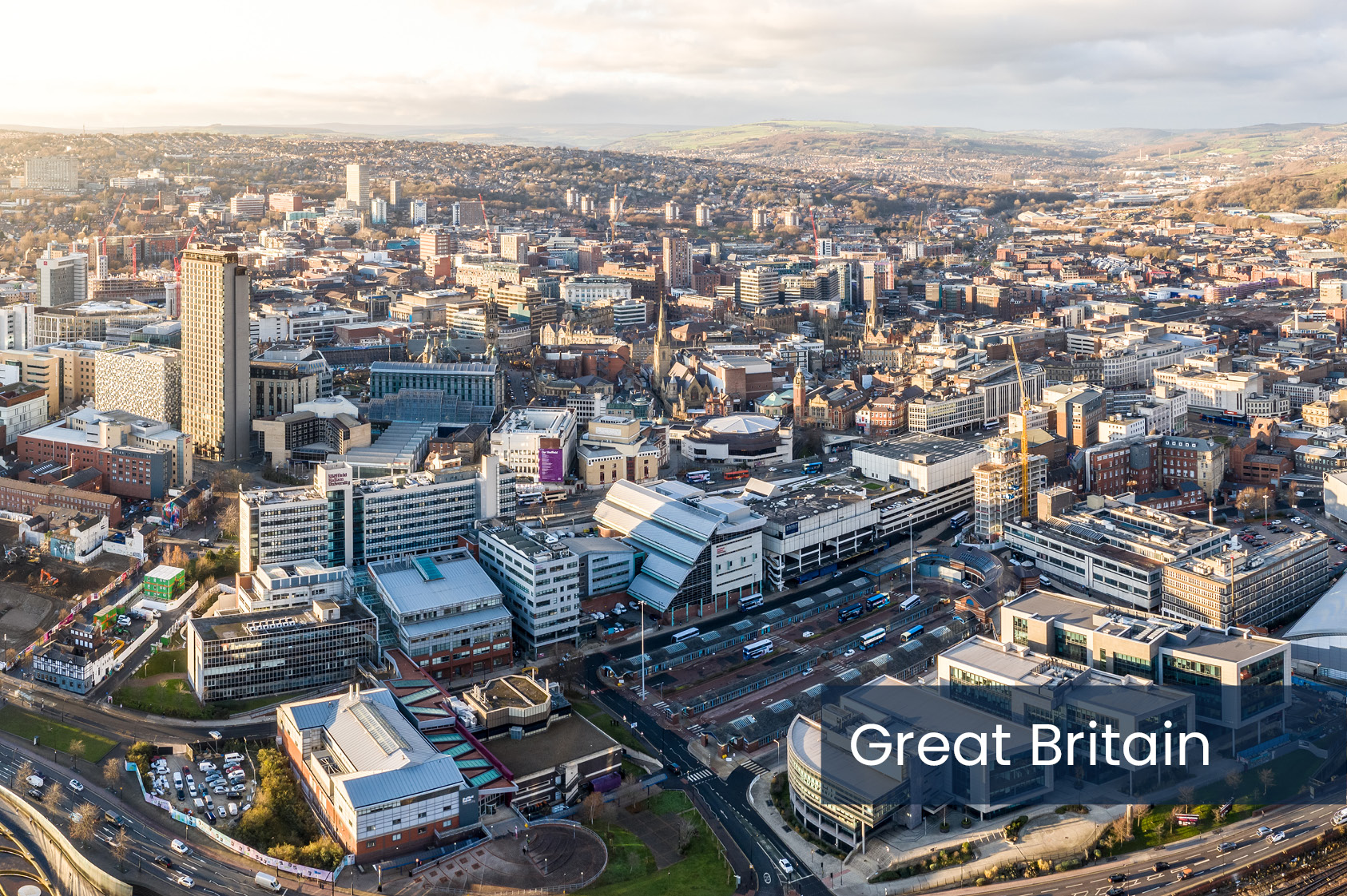 Solid sales growth in restaurants, pubs and bars has helped Britain’s regional city centres to recover their vibrancy in the first six months of 2022, the latest ‘Top Cities’ research from CGA and Wireless Social shows.

It indicates that trading in Britain’s ten most populous cities has improved on the benchmarks of 2019 in six consecutive four-week periods this year. Sales over the latest four-week period, to 2 July, were an average of 2% higher than in the same time in 2019.

The ‘Top Cities’ research combines CGA’s sales data with device log-in data from Wireless Social, the leading connectivity solutions provider for hospitality and leisure businesses, to provide a ‘vibrancy’ ranking of Britain’s cities. It shows that over the first half of the year, Glasgow has secured the highest average ranking, scoring best for vibrancy in three of the six four-week periods. Bristol and Birmingham rank second and third on average. Between late February and early June, Manchester performed better than any other British city.

At the other end of the rankings, London has consistently finished bottom over the first half of the year, with sales there down by 8% on 2019 in the latest four weeks to 2 July. A slower than hoped return of office workers and tourists—made worse by rail strikes in June—has held down sales in central parts of the capital, though there are signs that sales are now approaching pre-COVID levels. The research also indicates that device log-ins remain well down in all ten cities compared to 2019. See below for the full list of cities.

The ‘Top Cities’ research reveals fluctuations in vibrancy from city to city and month to month. In the most recent four-week block to 2 July, Leicester is placed top for the first time, while Edinburgh is second, having moved steadily up the rankings this year. Bristol and Leeds are third and fourth in the latest list.

CGA client director Chris Jeffrey said: “Britain’s cities were badly hit by two years of COVID restrictions, but this research shows how hospitality can help revitalise them. While so much retail activity moves online, restaurants, pubs and bars are giving people reasons to visit cities, and keeping their central areas vibrant. However, operators face huge inflationary pressures, which is making real-terms sales growth difficult, and the cost-of-living crisis is constricting consumers’ spending. Hospitality can continue to fuel Britain’s economic revival, but it deserves proper support from government to help sustain fragile businesses over this challenging period.”

Julian Ross, founder and CEO of Wireless Social, said: “The first six months of the year have been a hugely welcome return to form for hospitality businesses, with footfall and sales data approaching and, in some cases, exceeding 2019 levels in certain parts of the country. What has been more alarming is the slow pick up in London, where flexible working patterns have hit city centre businesses that are hugely reliant on trade from office workers. This, coupled with 40-year inflation highs, a crippled supply chain, fluctuating consumer confidence and, most recently record-breaking temperatures, has created a melting pot of operational challenges. It’s vital that the sector receives as much support and backing as it can possibly get, only then will hubs like London truly return to form.”

The series of ‘Top Cities: Vibrancy Ranking’ reports is based on a powerful combination of sales data from CGA’s Managed Volume Pool of more than 8,000 pubs, bars and restaurants, and Wireless Social’s guest data gathered from more than one million log-ins. It provides the most accurate assessment yet of the vibrancy of Britain’s key city markets for eating and drinking out.

Average rankings in the first six four-week periods of 2022.

Wireless Social are the leaders in guest wi-fi for the hospitality industry, and are able to build valuable data insights on usage, footfall and dwell times across the sector. For more information about its data insight and guest wi-fi solutions for businesses, please contact hello@wireless-social.com.