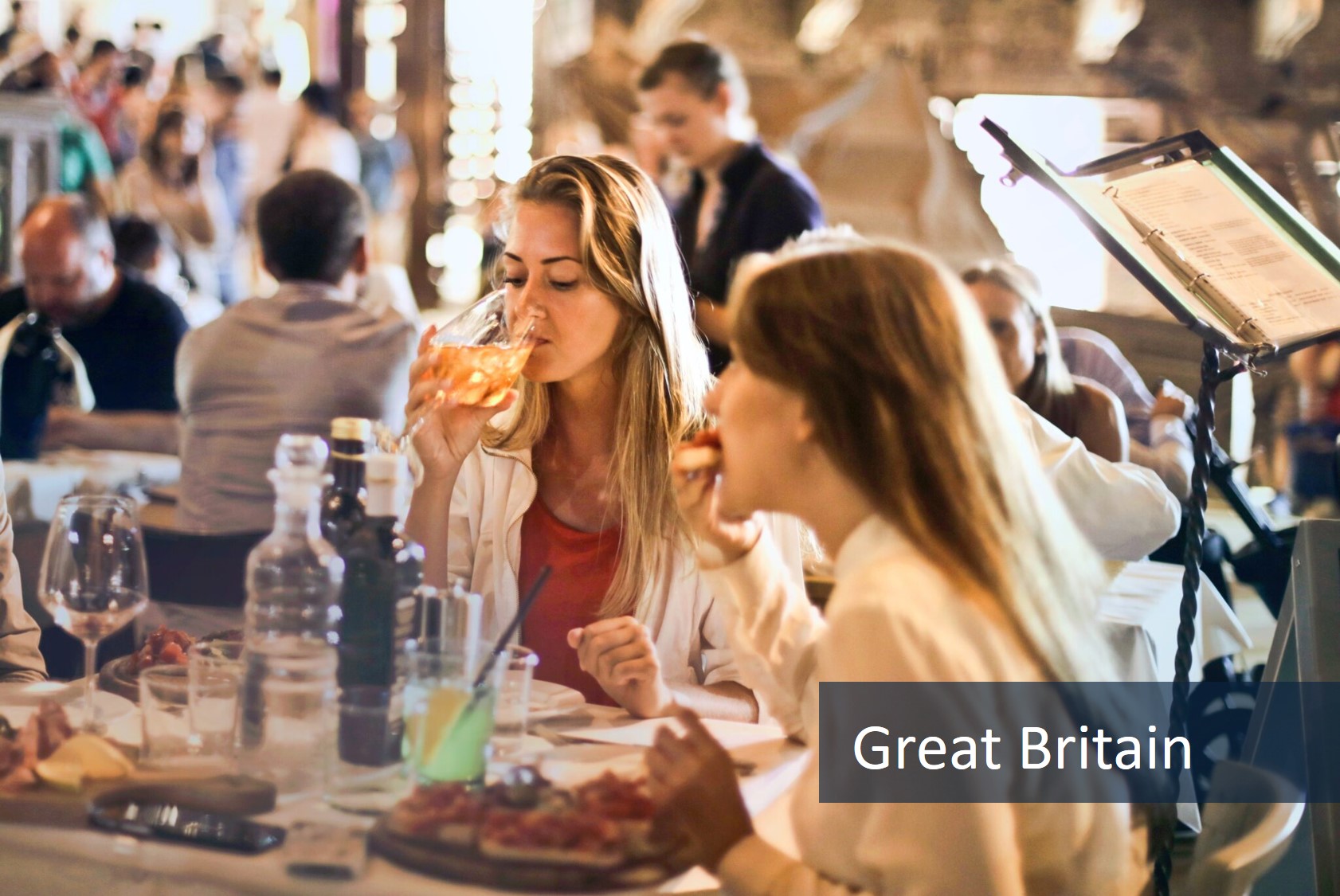 Hospitality’s road to recovery: positive steps but a long way to go

Business and consumer confidence is starting to return, but many parts of hospitality are still in survival mode, CGA experts and hospitality leaders said at an Arena webinar this week.

Karl Chessell, CGA’s director for hospitality operators and food, EMEA, set the scene for the event by outlining the full impact of COVID—including news from the UKHospitality Quarterly Tracker that £80.8bn was wiped off hospitality’s sales between April 2020 and March 2021. Data from the CGA and AlixPartners Market Recovery Monitor meanwhile shows Britain had nearly 9,400 fewer licensed premises in May 2021 than it did before the pandemic hit in March 2020. Post-lockdown trading has been stop-start, and the Coffer CGA Business Tracker has shown managed restaurant, pub and bar groups’ like-for-like sales in May were down by a quarter on May 2019.

But he also flagged signs of growing optimism, among both businesses and consumers. CGA’s latest Business Confidence Survey with Fourth showed leaders’ optimism about the next 12 months was at a six-year high, with new openings, new entrants and potential acquisitions likely to bring fresh energy to the market. There is evidence of pent-up demand and a desire among consumers to get back to venues, and rising confidence about safety. “It’s hard to under-estimate the impact of the pandemic… but optimism is rising and the demand is still there,” he said.

Chessell also used CGA research to highlight some of the top trends to follow as hospitality recovers. In the short-term they include an increased interest in al fresco eating and drinking, boosted by the pedestrianisation of some city centre streets. Longer term trends include localisation, a focus on health and sustainability and a polarisation in spending, with some people happy to use up the money they saved in lockdown but others acting more cautiously.

In general though, “Eating and drinking out is where people want to spend… People are prioritising experiences rather than buying more stuff, and the sector will benefit from that.”

Two more big pandemic dynamics are here to stay: the dramatic rise in the role of technology in consumers’ paths to purchase, and the rise of the omnichannel including soaring delivery sales.

Marriott said Darwin & Wallace’s early trading had been positive, thanks in part to spacious venues and lower levels of competition in its areas. But Lees said ongoing restrictions, the limitations of table service and the four-week delay to ‘freedom day’ were all making life tough for hospitality.

We’re still pretty much in survival mode… the difference between 21 June and 19 July is business-critical for a lot of people. For me, this is the most precarious part of the crisis… trading is OK but we haven’t seen what our balance sheets look like.”

CGA’s research has highlighted hospitality’s major challenges on recruitment and retention, and Marriott said Brexit and strict border controls were making it very hard to bring in labour from overseas, with existing teams under severe pressure. “It’s the thing that keeps me awake at night… the biggest issue is Brexit because it means we have a reduced pool of people.” Catering college shortfalls, a lack of students entering bar work and poaching of staff from other employers were all very damaging to recruitment, Lees-Jones said. “It’s worse than I’ve ever known it… we’re having to close venues because we can’t staff them.”

Supply problems and food and drink shortages are another mounting issue, Marriott said: “The reality now is that there’s always something we can’t get.” It has led Darwin & Wallace to rationalise menus and try to source as much as possible from the UK. Lees-Jones said that while the majority of suppliers had showed great support, the lack of market awareness from government on things like recruitment and supply had made life even more difficult for operators.

Digital has become a way of life for people, and not just for going out in hospitality… it’s not going away,” said Peter Martin. “I love digital, and if it drives down costs and makes things more efficient, it’s great… We’ve got a long way to go but we need to embrace it,” said Lees-Jones. But businesses will need to be careful about things like data security, and tech shouldn’t diminish the interactive elements of hospitality that people love.

All speakers agreed that debt burdens and other problems will make life hard for the sector in the short-term—but also that the long-term outlook remains positive. “I’m feeling really optimistic about the business… but there are still many unknowns out there,” Marriott said. “There’s definitely an optimism about hospitality, but the industry still faces some big issues,” agreed Martin.

The ‘From Reopening Roadmap to Recovery’ webinar was chaired by Arena director Lorraine Wood, and you can watch it in full here. Details of Arena’s future events, which will include a session dedicated to recruitment issues in hospitality, are here.