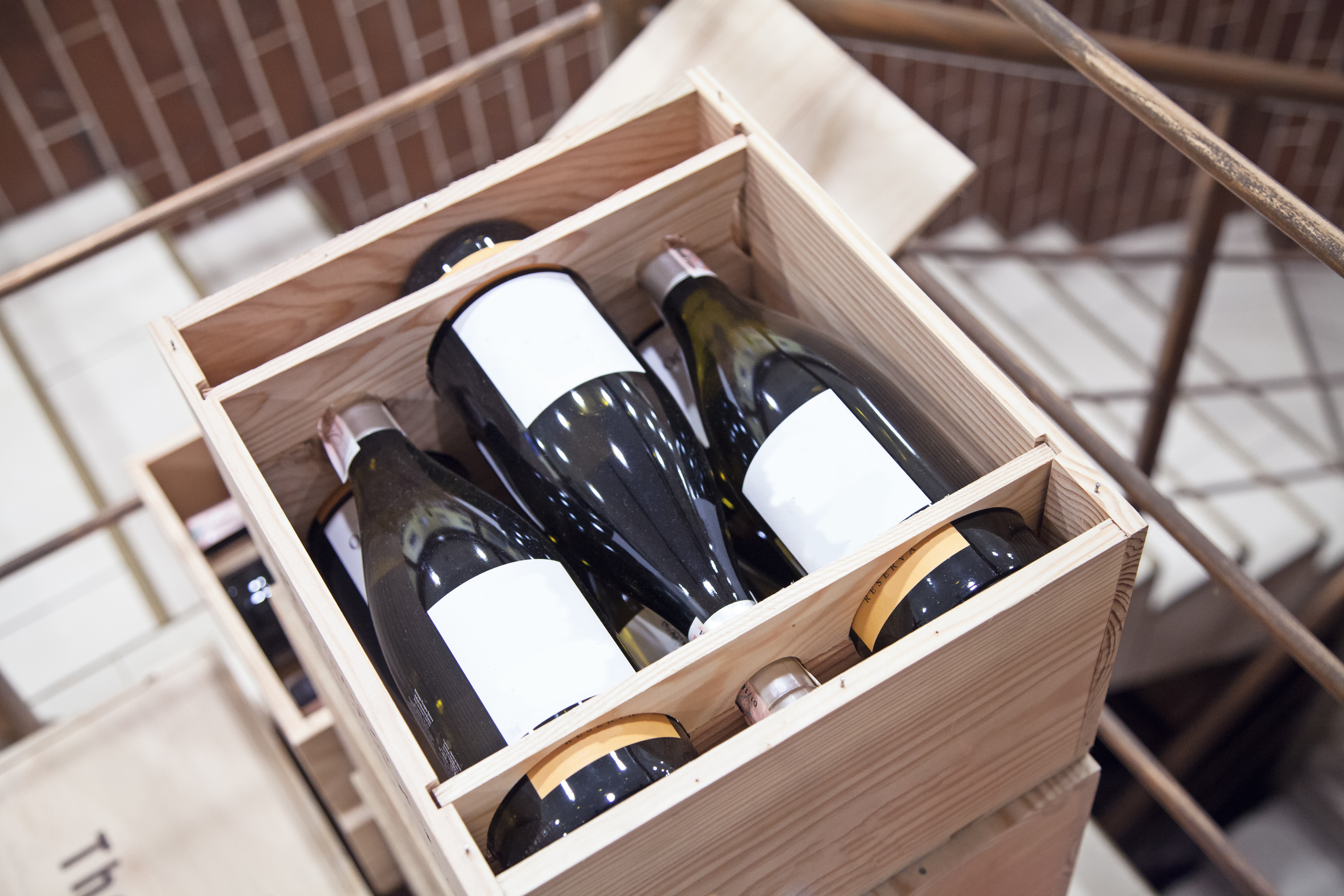 Why alcohol could be the next big boost for delivery

The second in a three-part series of insights into the delivery sector indicates how drinks are an increasingly popular part of takeaways and deliveries. CGA’s latest BrandTrack survey shows that just under a quarter (23%) of consumers who use delivery have ordered alcoholic drinks from a restaurant, pub, bar or similar outlet since the start of the first lockdown in March. Perhaps more significantly, half (49%) of the population say they are open to the idea.

With CGA data confirming that the first national lockdown pulled many new consumers into the delivery market, the current four-week pause on eating and drinking out could persuade more people to add drinks to their food orders. That has been the case in other countries including Australia, where more than half of the population bought alcoholic drinks to take away or drink at home during lockdown. Of those, half (55%) said they were doing so for the first time or more often than usual.

In China—another well developed market where around two thirds (64%) of consumers in key cities have food delivered at least weekly—CGA research shows that alcoholic drinks are already an integral part of orders. Nearly nine in ten (88%) consumers in Shanghai, Beijing, Chengdu and Wuhan have had alcohol delivered from on-premise outlets in the last six months—and 35% have done so at least weekly.

All the signs from the UK and overseas point to significant and rising interest in alcoholic drinks deliveries, especially while consumers can’t enjoy drinking in pubs, bars and restaurants,” says Charlie Mitchell, CGA’s research and insight director. “If operators can get their range, price and delivery logistics right, there is major potential to grow sales at good margins, not just during lockdown but well beyond.”

The core target group for alcoholic drinks deliveries are 18-34 year-olds, who are ten percentage points more likely to find the idea appealing than average – suggesting marketing campaigns and tailored drinks (including cocktails) should be prioritised appropriately. Consumers who choose spirits including gin, vodka and rum when they drink out are also more likely to be interested in deliveries—as are craft beer and cider drinkers. In China, meanwhile, domestic beer dominates the market.

Research in the US illustrates the challenge of persuading people to order drinks as well as food. While Nielsen CGA’s COVID-19 On-Premise Impact reports show that nearly two thirds of consumers in Texas, New York, Florida and California have ordered food deliveries in the past fortnight, just 13% had done so with an alcoholic drink.

But while the US drinks delivery sector is still relatively small, it has more engaged buyers than the UK, where only 3% of consumers say they order drinks regularly. As is the case here, cocktails and spirits appear to offer the greatest potential for growth.

CGA’s BrandTrack and other research services continue to provide important insights into delivery sales over England’s second lockdown and beyond. For more information, email charlie.mitchell@cga.co.uk.