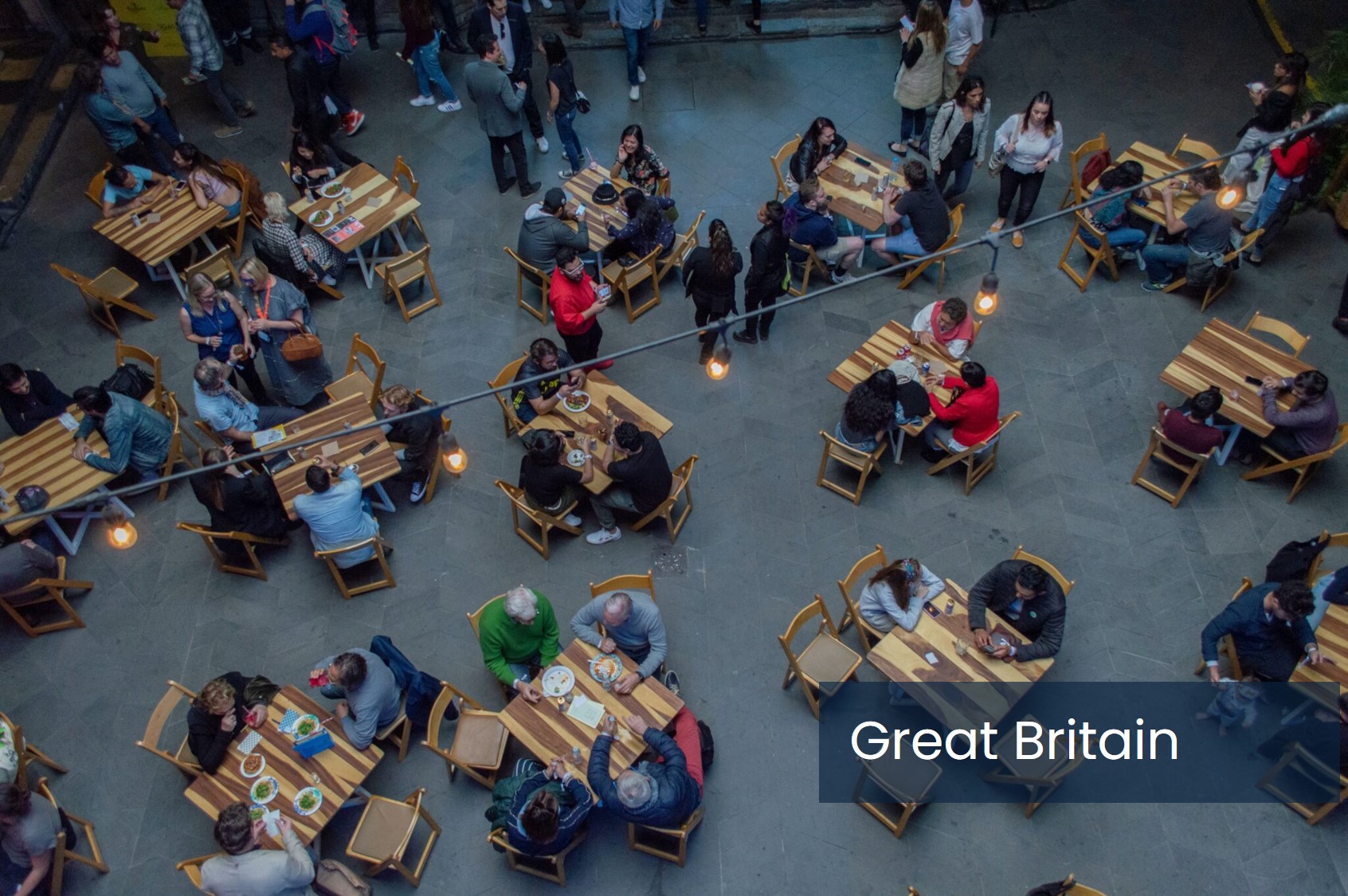 Around two in five licensed premises will have some kind of space to trade from when the market reopens for outside trading from Monday 12 April, the latest edition of the Market Recovery Monitor from CGA and AlixPartners reveals.

The report shows around 41,100 premises in Britain have a garden, terrace, car park or other area in which they could potentially seat guests—38.2% of all sites. Numbers fluctuate widely between segments of the market, with four in five (80.5%) community pubs in England able to offer beer gardens, patios or other outside space, compared to just 11.9% of casual dining restaurants.

A significant number of these sites are unlikely to trade from mid-April, because the limitations of their space and the costs of equipping and staffing them will make it impossible to trade profitably. This means the number of sites reopening will probably be much lower, especially if the weather is poor.

Scope for outside trading also varies substantially by region. In the largely rural south west of England, just over half (51.1%) of sites have outdoor space, but the number is below a third in London (33.1%). In Wales, where hospitality is due to reopen outdoors from 22 April, two in five (42.1%) sites have outdoor space. But in Scotland, where venues may open outdoors from 26 April, fewer than a quarter (22.9%) have that capability.

Karl Chessell, CGA’s business unit director for hospitality operators and food, EMEA, said: “With huge pent-up demand for hospitality and consumers’ confidence rising, outside trading could give sales a useful kickstart—but there are a lot of variables at play.

Pubs with beer gardens will be popular if the sun shines, but some restaurants may find it harder to recoup the costs of reopening, especially if the April weather isn’t favourable. Well over half of licensed premises have no space at all in which to trade, though they could yet reopen in April if local authorities take a proactive approach and open up street space to serve on.”

The March edition of the Market Recovery Monitor reflects on the seismic impact of the COVID-19 pandemic 12 months on from the first national lockdown. The damage is particularly apparent in the independent sector, which has recorded a net decline of more than 5,000 sites since March 2020, while the managed sector has recorded less than a quarter of that, reflecting larger groups’ greater resilience to the crisis.

There are other signs of durability in the market despite the challenges of the last year, including in major city centres. The Monitor shows that five big regional hubs—Bristol, Liverpool, Nottingham, Edinburgh and Sheffield—have all lost fewer than 3% of their licensed premises since March 2020, while many smaller cities including Plymouth, Aberdeen, Worcester, Exeter and Swansea have all lost more than 10%.

This suggests that the UK’s largest cities may be better placed than smaller cities and towns to rebound over the remainder of 2021, despite the collapse in footfall from office workers and tourists over the last year. Some larger operators have retreated from smaller regional cities in recent months, while banking on a swift return to major centres for work, retail and leisure.

Graeme Smith, AlixPartners’ managing director, said: “We’ve seen a spate of operators announce plans to reopen for outdoor service on 12 April, and while it’s unlikely to be profitable for the majority to do so, businesses will do all they can to maximise their usable space. For those that do reopen, managing cashflow will now be of critical importance as work with supply chains begins again, and relationships with suppliers, landlords and other stakeholders will be tested.

“There is potential to drive stronger and more efficient operations on the other side of the pandemic, but the many in the sector will be weighed down by debt for some time to come and will spend the next year and beyond rebuilding their balance sheets and clearing their arrears. The overhang of rent liabilities also remains largely unresolved which means that, in spite of the clear pent-up consumer demand that exists, the hospitality sector is far from out of the woods.”

The full March edition of the Market Recovery Monitor from CGA and AlixPartners has much more analysis of closure trends and the scope for licensed premises to trade outdoors, and is available now, download the report here.