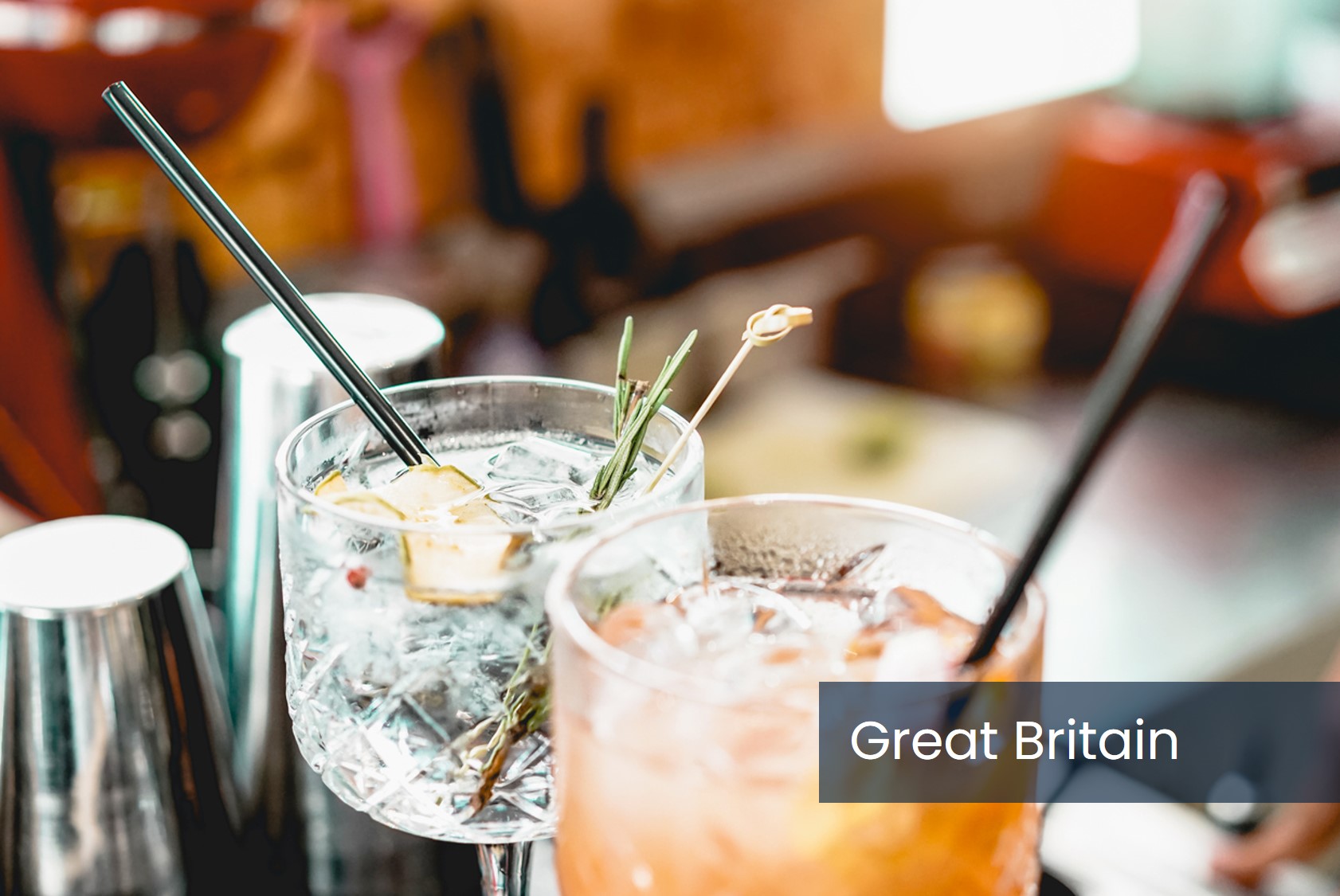 As consumers’ pent-up demand for drinking out is released, CGA’s Phil Montgomery looks back on the premiumisation trend and considers where it might be headed next.

Britain’s drinking-out market has seen a decade-long period of premiumisation, with multiple waves of the trend impacting virtually all categories and in-outlet sales mixes. Consumers have become accustomed to spending more for a higher quality of drink, and value has consistently outstripped volumes ales growth for many years.

Premiumisation has transformed categories like lager, where nearly half (47%) of all serves sold are now premium, up by 13 percentage points since 2010; and spirits, where premium and super-premium choices account for one in three of all purchases. Nearly half (48%) of consumers in Britain now say they typically spend more to get a higher quality of drink in the On Premise.

Operators have been quick to respond to the desire to trade up. Average stocking portfolios of spirits have increased in size by 80% since 2010—equating to an additional 19 brands on back bars, 14 of which are premium. In CGA’s categorisation of the On Premise by quality, ‘bronze’ outlets now have the same volume and share of premium spirits that ‘gold’ venues did just five years ago. It shows how quickly and far the premiumisation trend has spread, and the extent of consumers’ desire to treat themselves, especially if they are visiting venues less often than before.

In no category has this been better evidenced than in what is perhaps the On Premise’s biggest success story in recent times: gin. The average outlet that stocks gin now lists over 13 brands, a figure that has more than trebled from just four a decade ago. Of these new brands, just 1.4 are standard quality, while eight are premium options. This has led to significant growth within the premium gin category, which now attracts nearly half (48.5%) of total gin sales.

Other categories have been embarking on their own premiumisation journeys. Rum and Irish Whiskey have seen particularly significant shifts, thanks to innovation and strategies tapping into consumers’ demand for new flavour profiles and products with a heritage and interesting stories to tell.

However, despite continuing to increase in both volume and value terms, premium and super premium brands’ growth did begin to slow towards the end of 2019, and the On Premise began to show signs of polarisation. While there was a surge in very high-end sales that year—including 21% growth in super-premium spirits—there was also a resurgence in mainstream options.

This polarisation was apparent when the market reopened after Britain’s first national lockdown in July 2020. It was partly driven by a squeeze on spending, with more than a third (37%) of consumers reporting less disposable income than previously, while one in six (17%) had more. Drinks choices became increasingly divided between quality and value, and super-premium spirits saw their share drop by 0.6%, while standard brands regained some of the share they had been gradually losing over the past decade.

A similar polarisation is likely as the On Premise returns over Spring and Summer 2021, as some consumers seek treats after months of lockdown, and others take a cautious approach to spending. CGA’s data from early trading in April has shown strong sales of premium beers, with two in five (41%) lager drinkers opting for premium brands.

However, the absence of visual cues in outside service has made it harder to encourage people to trade up. With in-outlet ordering limited and consumers using apps, QR codes and digital menus to browse and buy, the path to purchase has been fundamentally changed. Where once bartender recommendation and a highly visible back bar could prompt a trade up, the heavy lifting is now being done digitally.

Taking learnings from other sectors here could be one route to success here. In the QSR sector, self-serve machines have become engrained in customers’ habits, and operators have encouraged a higher spend per head through ‘go large’ prompts and other mechanics.

With many consumers in celebratory mood as venues return for indoor service, we are likely to see a renewed willingness to spend more on higher quality drinks—but it will be important to avoid neglecting those for whom value will be a key driver. If we are to make the most of premiumisation, it is more important than ever to understand the drivers, dynamics and habits of consumer behaviour in the new-look trading environment.

Phil Montgomery is CGA’s Director of Client Services UK & Ireland. For more information about CGA services that can help drinks brands establish and grow their presence in the On Premise and beyond, contact phillip.montgomery@cgastrategy.com.

PrevPreviousPeach 20/20 is back – revitalized, reframed and rebooted
NextWhy glocalization is here to stay in drinking outNext