Hawksmoor has announced plans to open a new steakhouse restaurant in Liverpool in the autumn. It has taken on the Grade II listed India Buildings on the corner of Brunswick Street and Fenwick Street in the city. It will be a tenth UK location for Hawksmoor, joining seven restaurants in London and one in Edinburgh and Manchester.

Grosvenor has announced that Slim Chickens will open at Liverpool ONE. It has taken a 5,000 square feet site with 175 covers on The Terrace, adjacent to Las Iguanas and Five Guys. The opening continues Slim Chickens’ rapid UK rollout with Boparan Restaurant Group.

Mitchells & Butlers’ Browns restaurant and bar brand has submitted plans to open within the Marriott hotel in Cardiff, local media report. An opening there would mark a return to Cardiff for Browns, which had a site at the Friary in the city until 2015. 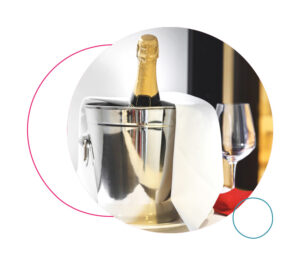 Thai brand Rosa’s Thai Cafe has set 1 June for its latest new opening on Coney Street in York, local media report. It has taken an 80-cover unit there.

The Fat Hippo burger brand has announced its first opening in London—on Great Eastern Street in Shoreditch. Fat Hippo currently has six standalone restaurants plus concessions with Lane 7, with more openings to follow this year in cities including Birmingham, Cardiff, Edinburgh and Glasgow.

Five Guys is opening at the Deepdale retail park in Preston. It will be located in a unit that was previously occupied by Frankie & Benny’s. Local media also report that it is opening shortly in Windsor.

The German Doner Kebab brand has hit the milestone of 100 UK sites with an opening on St Martin’s Lane in London’s Covent Garden this week. The brand plans to open around 80 new sites in 2022.

The Burger & Beyond brand has lined up two new openings in London over the summer: on Old Compton Street in Soho and at the Borough Yards development. The new sites will join eat-in and delivery-only sites in Acton, Camden, Hackney Wick, Shoreditch and Vauxhall.

Korean restaurant brand Grounded Kitchen has just launched a seventh location on London Road in the Headington area of Oxford. 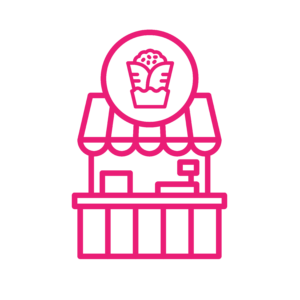 The vegan Clean Kitchen Club brand has announced plans to open on Fulham Broadway in mid-June. It will be a 3,000 square feet site. Clean Kitchen Club is also opening shortly on Portobello Road, joining sites in Camden and Chelsea, plus delivery operations in Nine Elms, Peckham and Wembley.

Fatto a Mano, the pizza concept with three restaurants in Brighton and Hove and two operations at the Boxparks in Croydon and Shoreditch, is opening a new restaurant and bar called Fatto Pizza & Beer on Pancras Square in King’s Cross in June.

Roti King has just opened at Battersea Power Station. It is a second restaurant for the brand after Euston. 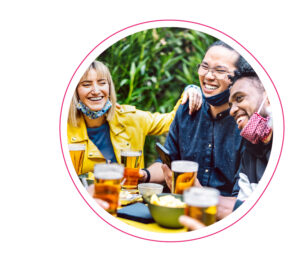 Zenn Liverpool, a 350-cover Asian restaurant and bar with a rooftop garden, will open on Victoria Street in Liverpool towards the end of May.

JD Wetherspoon has just opened a pub in Waterford—its eighth location in the Republic of Ireland.