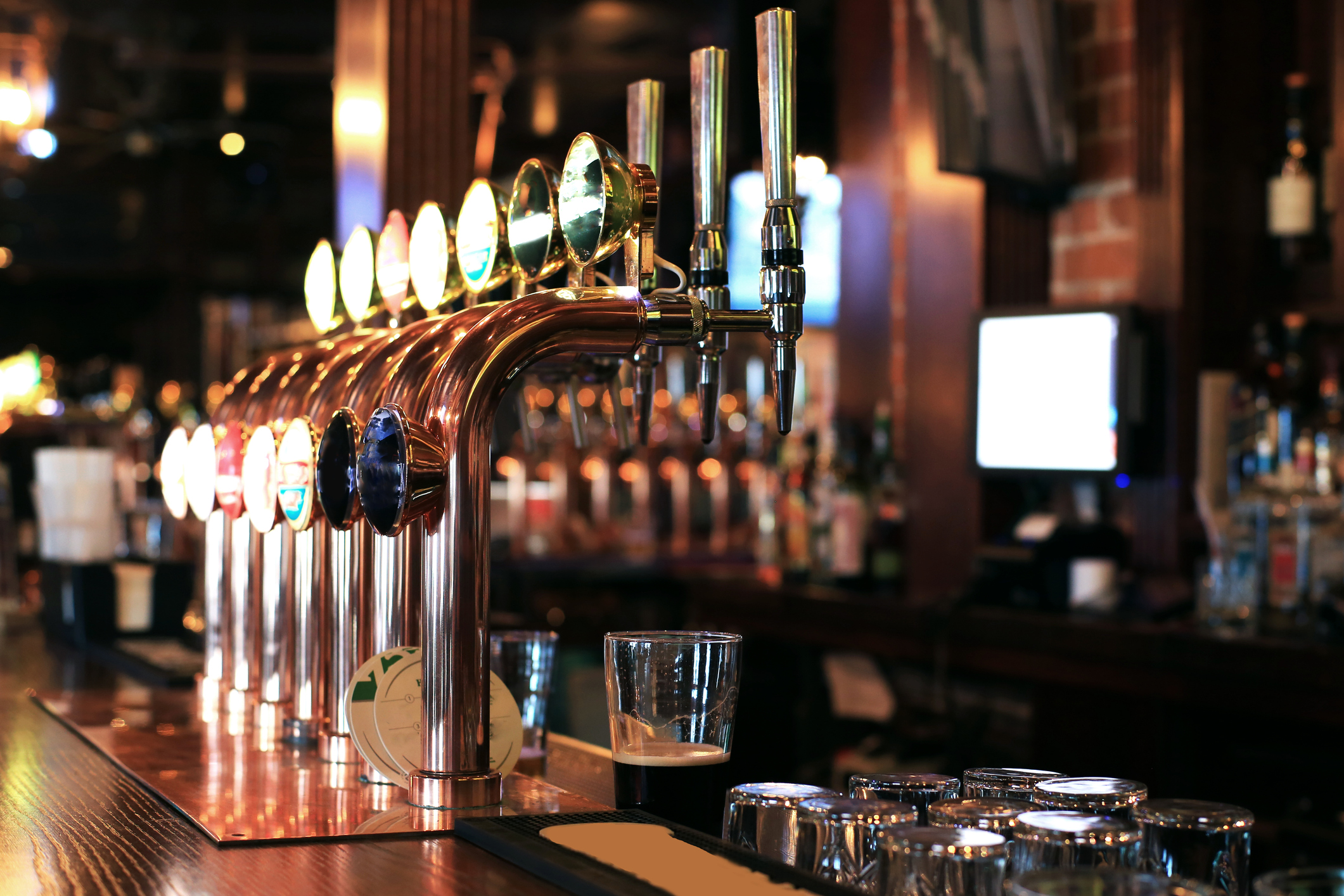 Trading restrictions led almost a third of Britain’s licensed premises to shut their doors last month, the latest Market Recovery Monitor from CGA and AlixPartners indicates—a sign that the sector may be substantially reduced after the end of England’s four-week lockdown.

The report indicates that 69.9% of Britain’s total licensed premises were trading at the end of October 2020. This is a fall of more than ten percentage points on sites open a month earlier (80.4%), and equivalent to nearly 12,000 sites closing their doors by the end of October.

It remains to be seen how many of these closures are temporary or permanent.

In mid-October, a survey coordinated by CGA found that members of three leading trade groups expected 43% of closed outlets would not reopen, and that they would have to close another 6% by the end of the month. With trading conditions made even tougher since then, it is likely that pessimism about permanent closures will have deepened.

The Market Recovery Monitor shows that many of October’s closures were triggered by the government’s three-tier system of restrictions in England, which forced pubs and bars in ‘Very High’ alert areas to shut unless they were serving substantial meals. Barely half (52.8%) of licensed premises in Tier 3 areas were open at the end of October—far below the numbers in ‘Medium’ (83.6%) and ‘High’ (82.8%) alert areas. There were also widespread closures in Wales as a result of the ‘firebreak’ lockdown, and across the central belt of Scotland.

“Hospitality has been steadily reopening since the end of the first national lockdown, and nearly 20,000 sites opened their doors again over August and September—but October saw an abrupt end to the recovery,” said Karl Chessell, business unit director for food and retail at CGA.

It’s very clear from this report that every new restriction damages businesses’ ability to trade. With England now entering a second lockdown, we are unlikely to see Britain’s licensed premises return to the levels seen in the summer—let alone pre-pandemic—for a long time. Financially robust companies should be able to sustain themselves through the lockdown, and the extension of the government’s furloughing scheme will undoubtedly save some businesses. But much more support is going to be needed to prevent a wave of permanent closures over the winter.”

The Market Recovery Monitor highlights the particularly heavy impact of the tiered system and 10pm curfew on drinking-out venues like high street pubs and bars. Only 63.1% of drink-led sites were open at the end of October, compared to 79.9% of food-led operators and 81.3% of casual dining restaurants.

The report also emphasises the stress of restrictions on small businesses. Fewer than two thirds (63.1%) of independent sites were open at the end of October—far fewer than the 81.8% of managed venues that were in operation. It suggests well-capitalized pub and restaurant groups will be better placed to survive the second lockdown than small firms relying on savings, loans and overdrafts.

AlixPartners managing director Graeme Smith said: “The recovery of hospitality has been halted by the second lockdown in England and with the Government stating that, once lifted, the country will return to the tiered system and significant trading restrictions, the question must be whether some of these sites will ever reopen under their current ownership.

“The report illustrates the acute stress independent businesses are suffering and October’s curbs on trading will have deepened these difficulties, especially for those that had only recently opened their doors (and had borne the significant re-opening costs that come with re-emerging from an enforced closure, which will now be felt again in December). Undoubtedly, more financially resilient managed pub and restaurant groups are in a better place to ride out the storm, however, while the recent extension of furlough does offer some security, it also raises the spectre of further lockdowns in the months ahead; with an extended stop/start period potentially worse for operators in cash terms. This will be of huge concern for management teams and investors, already faced with the prospect of their businesses trading sub-optimally for some time to come, and particularly as we fast approach the key festive trading period. A strong dose of dynamism and determination will be required to stay in the game. Now the Government has provided welcome assistance with wage costs, companies will be looking to Westminster for further support to help solve the sector’s rising debt mountain, especially when it comes to rent and the stalemate many are experiencing in negotiations with landlords.”

The Market Recovery Monitor was launched by CGA and AlixPartners to track the openings and closures of Britain’s licensed premises as the sector recovers from the COVID-19 pandemic. It is based on CGA’s exclusive Outlet Index, a constantly updated database of the country’s premises. The full report is available now to download, contact chris.jeffrey@cga.co.uk with questions.

‘Freedom day’ draws consumers back, but caution lingers on safety and spending