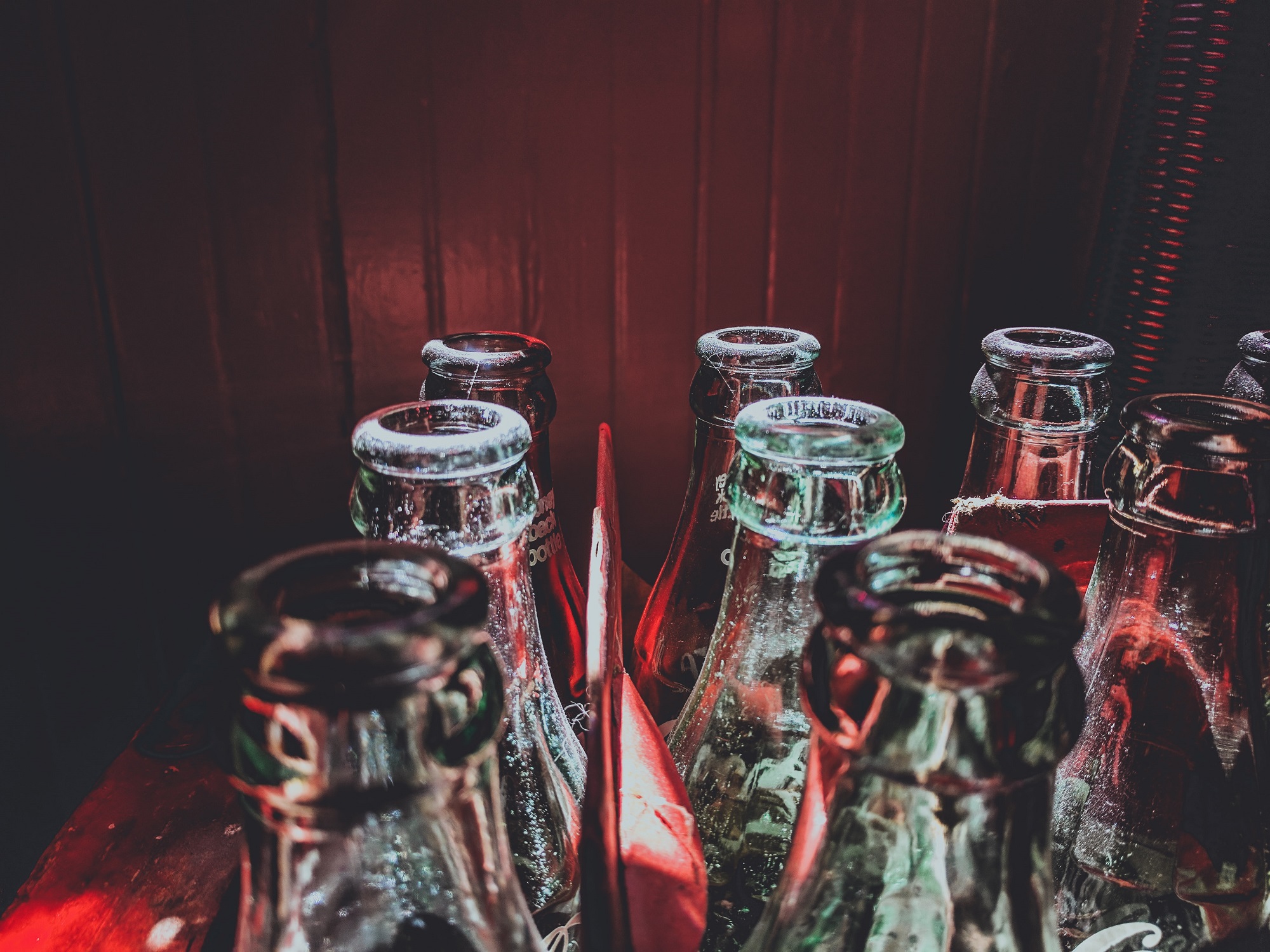 Licensed premises 25,000 down on March levels as reopenings stall

Britain now has nearly 25,000 fewer licensed premises open than before the COVID-19 lockdown, the latest Market Recovery Monitor from CGA and AlixPartners reveals.

Britain now has nearly 25,000 fewer licensed premises open than before the COVID-19 lockdown, the latest Market Recovery Monitor from CGA and AlixPartners reveals.

The exclusive report shows the scale of the pandemic’s impact on the country’s on-trade. It also highlights its vulnerability ahead of major new restrictions on trading in Scotland from today—where 8,000 licensed premises are subject to closures and severe new limits on trading. Similar measures are expected to be announced by the Government for many areas of northern England.

One area expected to fall under these new restrictions, the North East, is the UK region with the highest percentage of pubs, bars and restaurants trading again, according to the report. The region is nearest to pre-pandemic capacity with 83.8% of sites now reopened.

The Market Recovery Monitor shows that just over 90,000 premises around Britain were trading by the end of September—a net increase of nearly 4,000 sites in a month. But the figure is sharply down on the 15,500 sites that opened during August, when rising consumer spending and the popularity of the government’s Eat Out to Help Out scheme incentivised many operators to return. Openings slowed in September after business and consumer confidence was dented by new trading restrictions. The current trading total compares to around 115,000 licensed premises recorded by CGA in March.

The Market Recovery Monitor shows that pubs have been much quicker to reopen than restaurants, and more than nine in ten are now back trading. But with ongoing measures including distancing and curfew requirements making conditions much tougher for late-night operators, fewer than three quarters (73.2%) of all known bars and barely half (56.2%) of nightclubs are trading. The sports and social club sector (63.0%) has also been severely affected by limits on socialising.

In the restaurant sector, nearly nine in ten (87.3%) casual dining venues are now open. But with many leading brands announcing CVAs or closure programmes, there are now 1,200 fewer sites than there were in March.

The report also emphasises significant challenges to independent operators and the London market. Fewer than three quarters (73.3%) of independent businesses have returned, compared to nine in ten (91.7%) managed sites, and there are now 21,000 fewer independents trading than before the pandemic hit in March. In London, three quarters (75.6%) of all sites are open, well down on other major cities including Manchester (83.6%), Liverpool (85.6%) and Edinburgh (82.3%).

Britain now has around 25,000 fewer licensed premises than it did before the pandemic, and the big question is how much of that shortfall will ever be recovered,” said Karl Chessell, business unit director for food and retail at CGA.

While there are encouraging signs in some parts of the market, it is clear that capacity is closely following the pattern of suppressed consumer demand. August was a strong month of recovery for hospitality in both site numbers and trading, but these figures show that momentum has stalled. Very damaging new restrictions in Scotland and areas of England will undoubtedly weaken the market further, and sustained government support is urgently needed if the industry is to protect sites and jobs over the autumn.”

AlixPartners managing director Graeme Smith said: “With government support starting to taper off on a national basis and the impact of restrictions biting hard, further insolvency and CVA activity in the market is likely. What will life look like when the furlough scheme ends later this month? We have seen a number of sector companies announce plans to cut their workforce in recent weeks due to unsustainable trading levels. Management teams and investors are concerned on the impact on consumer confidence of government messaging and the spectre of new restrictions, such as those introduced in parts of Scotland and those expected to follow in the north of England. Cash remains king and operators will continue to seek ways to preserve as much as they can, but there is a significant risk that without increased government support in affected areas businesses will not be able to survive further lockdowns.

The sector is steeling itself for tough times ahead as we head into the autumn and winter months. Those that have taken on additional debt to survive this crisis will have a focus on how quickly profits can recover in order to pay this back and recover shareholder value. Of course, there is pain to come but the net result could be a set of leaner and more agile companies; those with sufficient capital that tackle the coming period with pragmatism and innovation will be in the best position to emerge on the other side and take advantage of the growth opportunities that arise.”

The Market Recovery Monitor has been launched by CGA and AlixPartners to track the openings and closures of Britain’s licensed premises over the second half of 2020 and beyond. It is based on CGA’s exclusive Outlet Index, a constantly updated database of the country’s premises. The full report is available now to download, contact chris.jeffrey@cga.co.uk with questions.