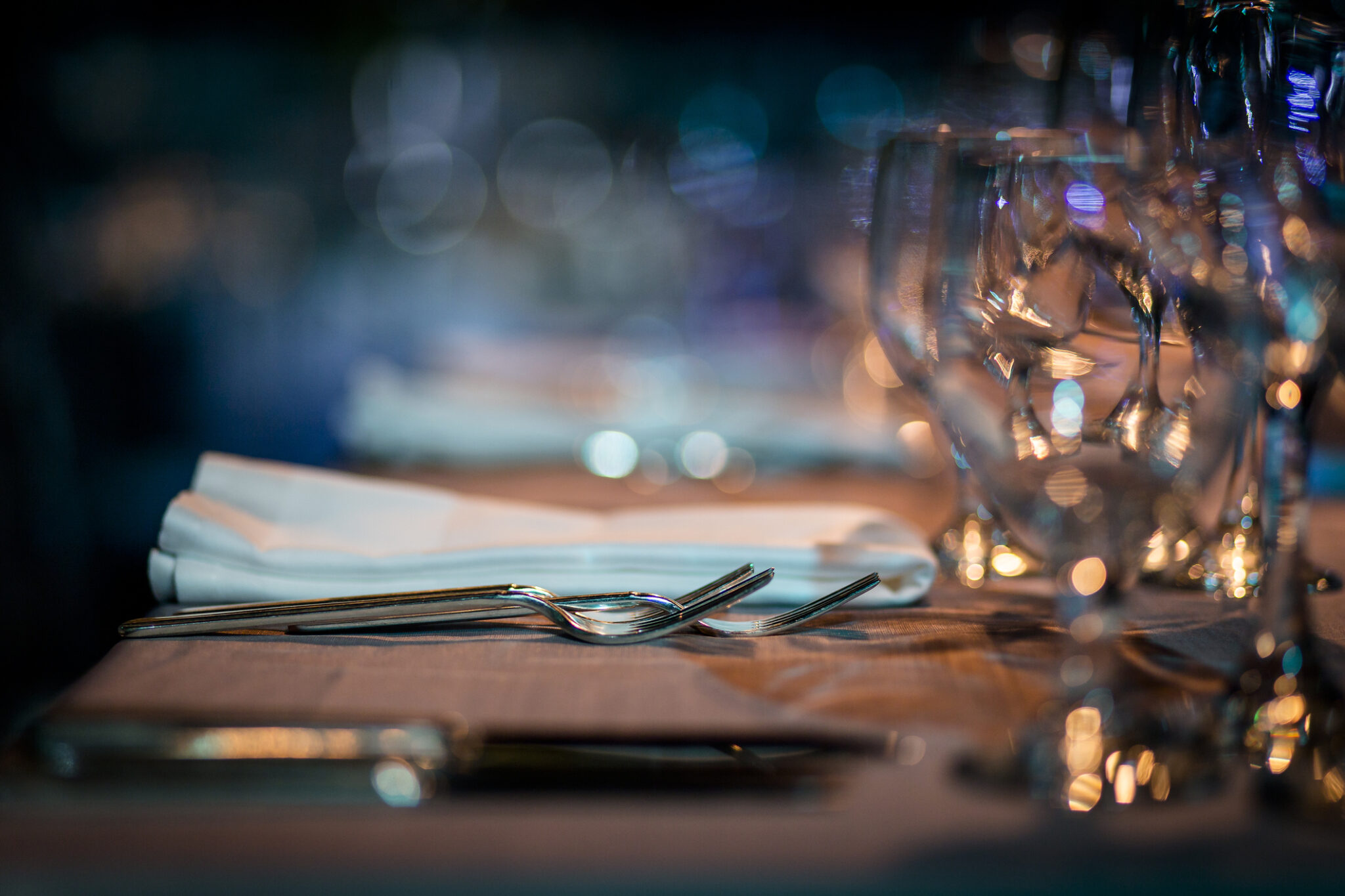 Fewer than one in five venues welcome guests this Christmas

Fewer than one in five of Britain’s licensed premises are now able and viable to welcome guests inside after the toughening of restrictions this week, CGA estimates.

Fewer than one in five of Britain’s licensed premises are now able and viable to welcome guests inside after the toughening of restrictions this week, CGA estimates.

CGA’s ongoing Market Recovery Monitor with AlixPartners, based on data from Outlet Index, shows that some 59,000 sites in England—nearly two in three—are now located in Tier 3 areas, where hospitality venues must stay closed except for takeaways and deliveries. It is a dramatic increase on the 37,000 sites in that tier before the government announced changes yesterday (17 December).

Trading at a viable level is equally difficult in Scotland, where around 7,400 licensed premises—three quarters of the total—are in areas with early closing and a ban on alcoholic drinks sales on the premises. In Wales, all venues are now subject to similar restrictions.

When sites in England, Scotland and Wales are combined, the Market Recovery Monitor shows that 72,000 are now either not permitted to trade at all or unable to serve alcohol on their premises—roughly two thirds of Britain’s total of 110,000. With nearly half of the remaining sites unlikely to be viable under the varying restrictions, CGA estimates that only around 20,000 sites may be capable of trading for anything other than deliveries and takeaways in the run-up to Christmas—less than a fifth of Britain’s total.

These figures show the catastrophic and still growing impacts of restrictions on hospitality’s ability to trade,” says Karl Chessell, business unit director for hospitality operators and food, EMEA at CGA. “Tipping London and many other areas of England into Tier 3 is a hammer blow for operators, consumers and businesses right along the supply chain. Trading in Tier 2 is little easier, and for pubs and bars that depend on drinks sales, the limits effectively spell lockdown.

With trading in Scotland and Wales made just as tough in recent weeks, it is sadly going to be the bleakest of Christmases for the sector. Urgent and sustained financial support is essential if many of the venues that have been forced to shut this week do not remain closed for good.”