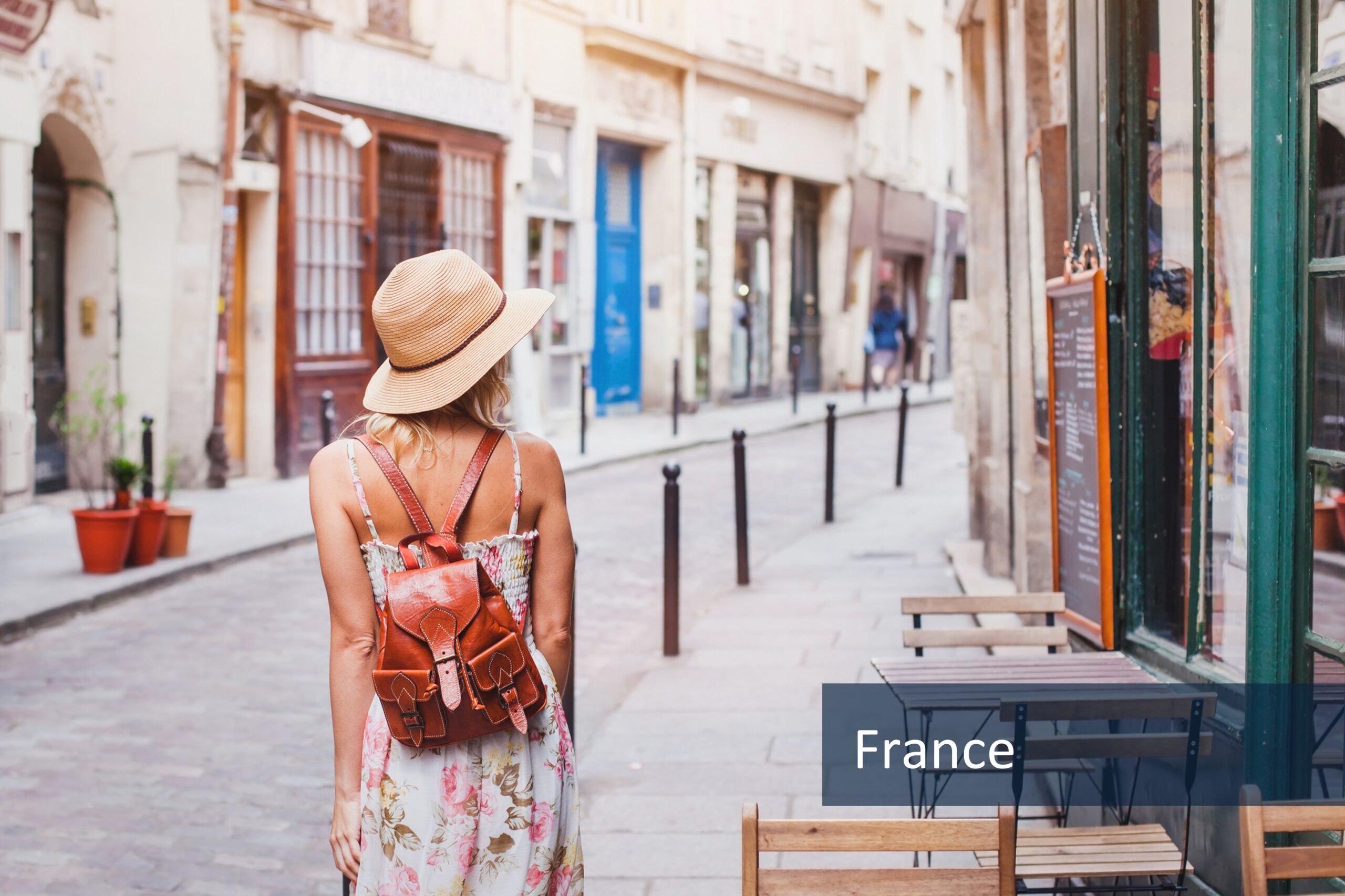 New research from CGA highlights growth in southern regions and changes in drinking habits as consumers return to eating and drinking out.

A third of On Premise consumers in France are set to spend more on domestic holidays this year than they usually would, research from leading On Premise analysis consultancy CGA reveals—with the On Premise in southern regions best placed to benefit.

CGA’s data shows a shift in On Premise volume sales from northern parts of France towards the south, with the share of total On Premise liquid being sold through the Mediterranean region up by 1.4 percentage points in 2020 from 2019. The south east (+0.7pp) and south west (+0.5pp) have also gained share, at the expense of regions including Paris (-2.4pp) and the north (-0.5pp).

Figures from the summer reopening of 2020 suggest that sales in southern regions rebounded faster than elsewhere in France. The country’s total spirits sales from June to September last year were 86.4% of the same period in 2019, but in the Mediterranean region this figure was higher at 88.7%.

The growing importance of southern regions has significant implications for businesses in France’s On Premise. Whilst in the rest of France beer lost 0.8% share of total liquid sales to soft drinks in 2020, in the south beer lost 1.8%. CGA’s research also shows that spirits held a greater share of On Premise drink sales in the south, at 4.1% against 3.1% elsewhere in the country. Contributing to this is Rum, an increasingly popular choice here, growing its share of total spirits by 1.2% in the Mediterranean region in 2020, vs. 2019, supported by 61.5% of cocktail consumers in this region opting for Mojitos.

Graeme Loudon, CGA managing director EMEA and APAC, said: “As France’s On Premise looks to make up for lost time this summer, operators and suppliers will need to identify the hot spots for sales in the crucial summer months and respond accordingly. Our data shows how southern parts of the country are running slightly ahead of other regions, making them good springboards for marketing and new products. Understanding consumers’ new needs and preferences and taking a local approach to drinks ranges will be two keys to success in the weeks ahead.”

For more information about CGA’s exclusive consumer and volumetric research, and how it can help operators and suppliers to optimise sales and marketing strategies in the reopened market, please contact Ben Krzysica at Ben.Krzysica@cgastrategy.com.