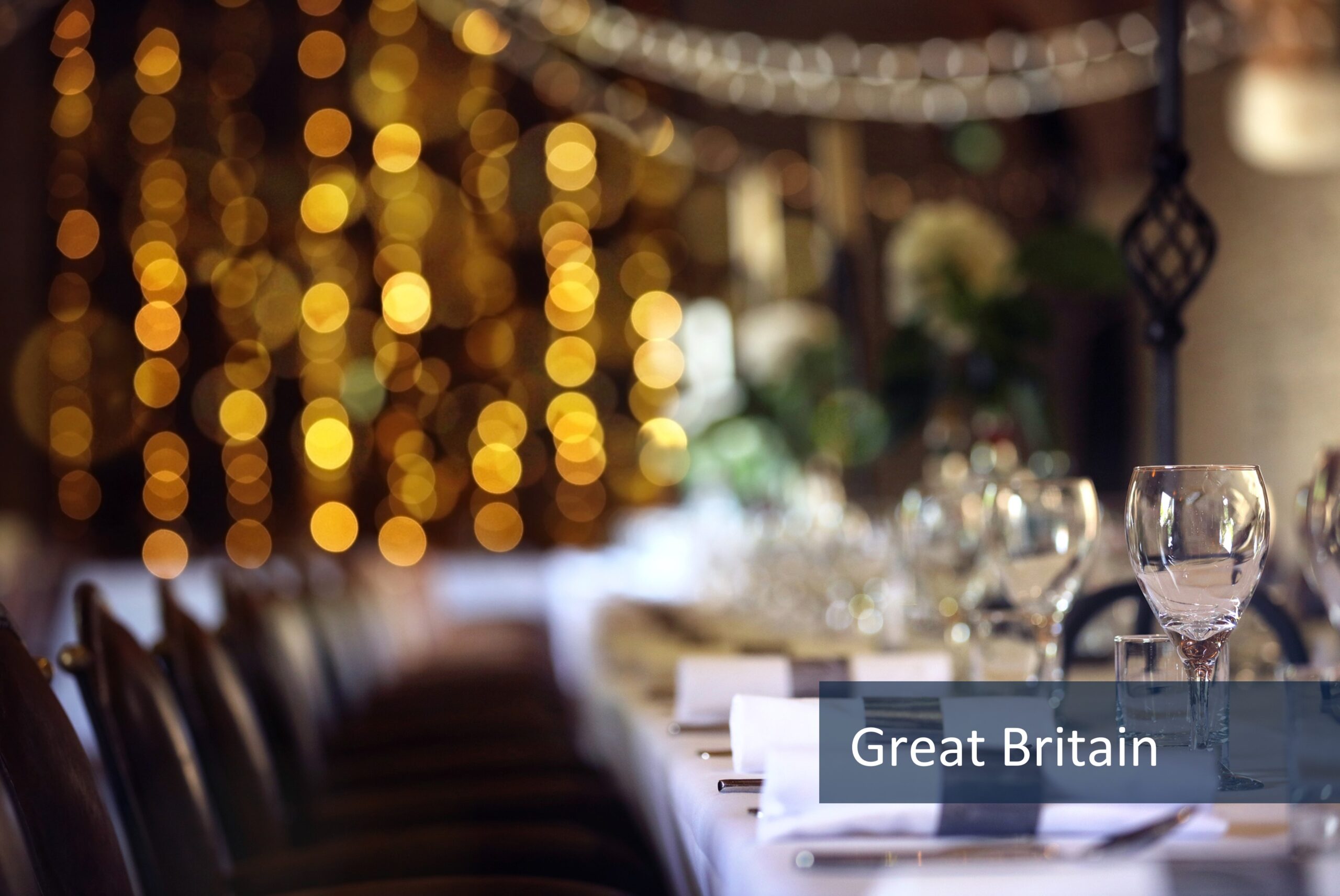 More than 7,000 licensed premises have not yet returned after last month’s ‘freedom day’, the latest Market Recovery Monitor from CGA and AlixPartners reveals.

While it is expected that some are still planning their restart or are waiting for trading conditions to improve—especially in Scotland and Wales, where restrictions were lifted later than in England—others are unlikely to open again.

According to the Market Recovery Monitor just under 5,000 of Britain’s licensed premises opened their doors again in July to bring the sector to more than nine-tenths of its capacity. The wave of reopenings was partly triggered by ‘freedom day’ in England on 19 July, which allowed many venues, especially nightclubs and late-night bars, to trade for the first time since March 2020. Across Britain, 98,790 licensed premises were open by the end of July—93.0% of the total known sites.

The report highlights sharp contrasts between sectors of the hospitality market, including a stronger reopening for eating venues than drinking ones. 98.1% of food-led licensed premises were back trading by the end of July, compared to 91.4% of drink-led sites.

Managed restaurant, pub and bar groups are meanwhile returning at a faster pace than independents. Some 98.7% of managed sites are now open—significantly higher than the 89.9% of independently-run venues.

The new Market Recovery Monitor also provides a review of hospitality’s site numbers over the course of the pandemic. Britain’s total licensed premises plunged by more than 9,000 between Spring 2020 and 2021—8.1% of the pre-COVID-19 total, and equivalent to one net closure every hour. However, total site numbers have edged up slightly in the last two months, indicating that confidence and investment in the sector are starting to return.

It’s very promising that well over nine in ten venues are back open again. Trading numbers are now at their highest point since COVID-19 hit, and a modest but steady flow of new venues suggest that the worst of the crisis may now be behind us. However, with so many sites yet to reopen, more business failures are inevitable. Thousands of businesses remain vulnerable, and their future will now depend on how well they can overcome major challenges such as the high debt levels many have. Consumers are returning to the sector and the pent-up demand is favourable, so getting through the early stages of the recovery is critical for these businesses.”

Graeme Smith, AlixPartners’ managing director, said: “The long-awaited Freedom Day marked the beginning of a new chapter for hospitality with the focus for operators now shifting to securing a return to viability after almost 18 months of closure and heavily restricted trading. But over 7,000 sites remain in limbo and the question now must be whether these venues will ever reopen under their current ownership or be lost permanently. The well-publicised challenges in the market around labour and product supply only add to a complex picture during what should be peak trading season, with operators across the country taking drastic action through reducing their hours or closing as a direct consequence of these issues.”

The full July 2021 edition of the Market Recovery Monitor from CGA and AlixPartners is available now – download the report.