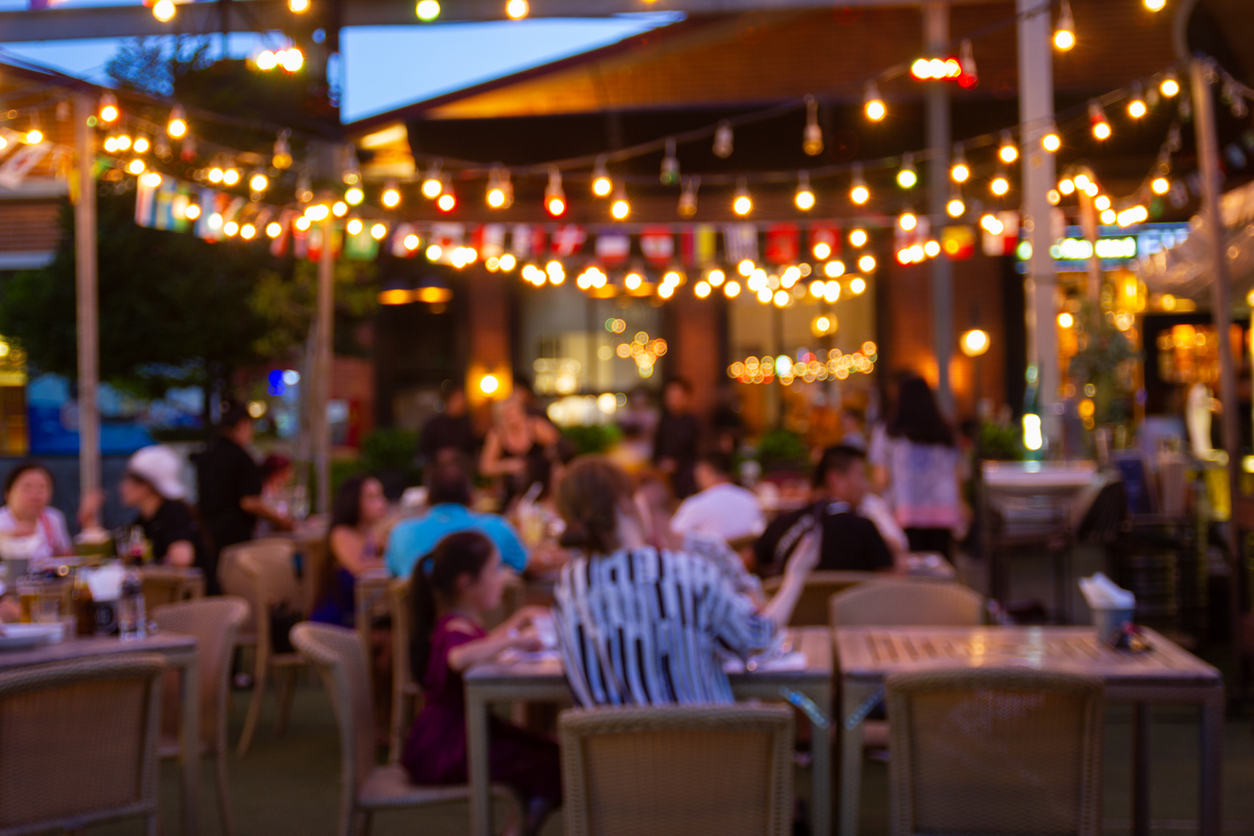 At least 50,000 licensed premises in England will not be able to trade even after the end of the national lockdown this week, the latest Market Recovery Monitor from CGA and AlixPartners reveals.

As many as 50,000 licensed premises could keep their doors closed after the end of the national lockdown and the start today of the new tiered restrictions in England, the latest Market Recovery Monitor from CGA and AlixPartners reveals.

The report lays bare the scale of the challenge facing restaurants, pubs, bars and other venues in December, despite yesterday’s assurance from Government of some limited financial help for drinks-led pubs.

Research for the Monitor indicates that just 2,227 licensed premises—2% of the total—are located in Tier 1 areas of England, where restrictions are lightest. A total of 36,648 (39%) are in Tier 3 areas, where hospitality venues must close completely except for takeaways and deliveries. The rest—55,502, or 59%—are in the middle ground of Tier 2 and subject to strict limits including a ban on selling alcoholic drinks unless they are served alongside substantial meals.

CGA’s research suggests that at least a third of operators in Tier 2 will be unable to trade while subject to these regulations. Combined with Tier 3 businesses, it means that more than 50,000 licensed premises in England will not open their doors this week.

It follows news from the Market Recovery Monitor that only one in 16 of Britain’s licensed premises were trading at the end of November. With England’s hospitality sector closed except for deliveries and takeaways, 6,890 licensed premises in Scotland and Wales were open to guests—just 6.2% of Britain’s pre-lockdown total. Some regions in Scotland remain subject to closures, meaning that only two in five (40.4%) of its sites were open. Numbers were only slightly higher in Wales (42.2%), despite some restrictions being eased after its 17-day lockdown—and they are likely to fall again when new trading limits are introduced later this week.

After a steady recovery over the summer, these new figures illustrate the catastrophic impact of the government’s restrictions on hospitality’s ability to trade,” said Karl Chessell, business unit director for food and retail at CGA. “The experiences of Scotland and Wales show that a release from lockdown is no guarantee that businesses can reopen. Despite the end of England’s shutdown, the harsh tiered arrangements means tens of thousands of England’s premises are simply unviable in their most important trading month of the year. The longer the system remains in place, the bleaker are the prospects for survival for many of these businesses.”

AlixPartners managing director Graeme Smith said: “After what has undoubtedly been an ‘annus horribilis’ for the hospitality sector, in normal times we would now be entering the most important four trading weeks of the year. However, for the overwhelming majority of businesses in this sector they are operating under crippling conditions.

Figures from UKHospitality suggest the sector could see around £7.8bn of revenue wiped out with the tier system in place, compared to last December. Any dreams that operators might have had of a post-lockdown bounce in England have quickly turned into the nightmare before Christmas as a result of these new restrictions. Much attention is being placed on what comes next given the messaging from the Prime Minister that restrictions will likely be in place well into the new year.”

The latest edition of the Market Recovery Monitor contains in-depth insights into trading numbers in Scotland and Wales ahead of England’s reopening. The Monitor was launched by CGA and AlixPartners to track the openings and closures of Britain’s licensed premises as the sector recovers from the COVID-19 pandemic. It is based on CGA’s exclusive Outlet Index, a constantly updated database of the country’s premises.