Junkyard Golf Club is to open its first permanent site in London at Broadgate Quarter campus just off Liverpool Street in November. The 12,000 square feet unit replaces the Junkyard pop-up in the Old Truman Brewery on Brick Lane, which has been open since 2016. It will have four cocktail bars and four themed crazy golf courses. Junkyard Golf Club also has venues in Leeds, Liverpool, Manchester and Oxford.

The team behind social darts group Flight Club is to launch its Electric Shuffle concept in Canary Wharf in late November. It will have a pizza oven, cocktails and craft beer and spirits as well as games packages.

Franco Manca opened its 50th restaurant on Mosley Street by Piccadilly Gardens in Manchester on Thursday (26 September). The two-floor restaurant is in an old bank building and has 120 covers.

Whitbread will open the 12th branch of its Bar + Block steakhouse concept in Sutton in early November. It will have 229 covers across 589 square metres of space, and will sit alongside Whitbread’s Premier Inn on St Nicholas Way in the town.

Arc Inspirations is to reopen its Banyan Bar & Kitchen site in York to a New York style Manahatta venue. It will launch in November after a £400,000 renovation. It follows the recent opening of a new Manahatta in Harrogate.

The Gladwin Brothers group is to open a new restaurant called Sussex on Frith Street in Soho. It is a fourth London location, after The Shed in Notting Hill, Rabbit on the Kings Road and Nutbourne in Battersea, and will be inspired by produce of Sussex, where the group has a farm and vineyards. The Frith Street site that has been taken on used to be occupied by Arbutus, and should open in October.

The Six by Nico group will open a new restaurant in Glasgow’s Southside on Friday (4 October). It is a second Six by Nico in Glasgow, and there are other branches in Edinburgh, Belfast and Manchester.

JD Wetherspoon is lining up an opening in Kingswinford near Dudley in the west Midlands, local media report. Work on the conversion started this week.

Sweet Chick, the US-based chicken-and-waffles concept, opened its first UK restaurant on Market Place near London’s Oxford Street on Thursday (26 September). It has five sites in New York and Los Angeles in the US, and plans more in the UK if the first is successful.

Canadian coffeeshop brand Tim Hortons is to open its biggest site yet in Leicester as it continues a rapid rollout in the UK. The 6,500 square feet unit over three floors on East Gates in the city.

Marylebone pizza restaurant Firebrand is to open a second site—a 4,500 square feet operation near Exmouth Market. It will incorporate a bar called Diggs.

Field-to-fork concept Farmer J has just opened its fourth site in the City, on Finsbury Avenue in Broadgate. Its other restaurants are in Canary Wharf, Leadenhall and Monument.

Leyton restaurant, wine bar and deli Yardarm, which has so far operated as a pop-up, has opened its first permanent location. It is on Francis Road in Leyton. 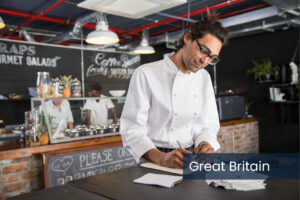 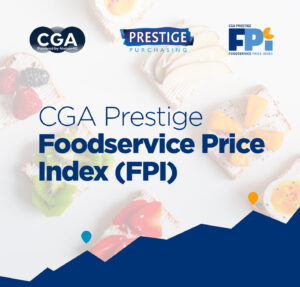 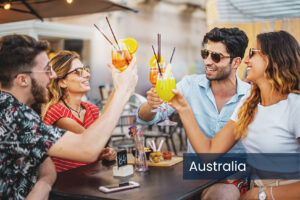 CGA by NielsenIQ has partnered with the Drinks Association with the intent to capture, preserve and shape the future of the On Premise experience in Australia as well as providing valued services and insights to the Australian drinks industry. 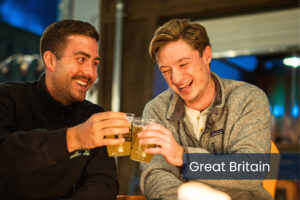 London and the North West are both key markets for On Premise suppliers. But CGA by NielsenIQ’s OPM data reveals some significant differences in consumers’ habits and preferences in the two regions. 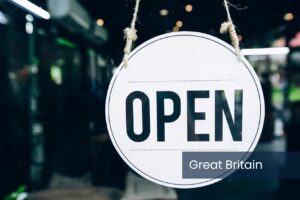 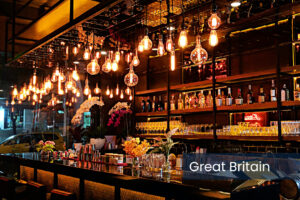 On Premise drinks sales were back in fractional growth from pre-COVID-19 levels last week—but with inflation nearing double-digits, trading remains well down in real terms.