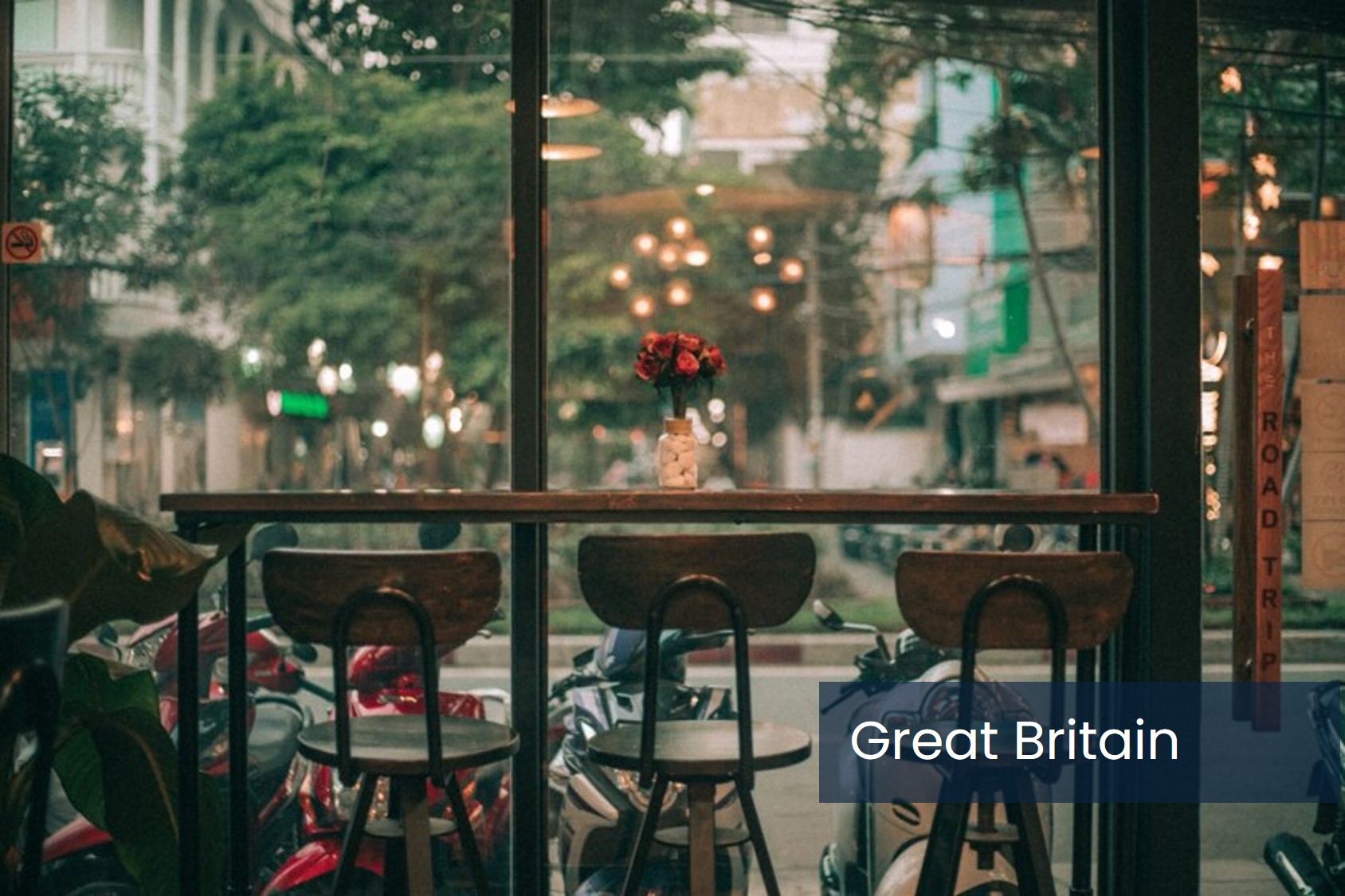 Hospitality can drive the UK’s economic recovery, create jobs and bring communities back together this summer—but only if it gets the support it needs from government.

Those are the views from the top of the industry, as revealed in CGA’s new Business Leaders’ Survey with Fourth. Four in five (81%) survey respondents said the sector could boost the economy as the UK recovers from the battering of the COVID-19 pandemic, while two thirds (65%) agree it can stimulate job creation.

The Survey has revealed a sharp rise in confidence in the hospitality sector, with half (54%) of leaders now feeling optimistic about prospects for their businesses over the next 12 months—double the total of 27% in November. Three in five (59%) now plan to open new sites in 2021, while more than three quarters (76%) expect to recruit new staff. Many people who were furloughed or lost jobs in hospitality in 2020 will steadily return in the coming months, and on average leaders think their workforce will be back to 90% of pre-Covid levels by December.

Job creation will also be stimulated by new entrants to the market too. Half (49%) of leaders anticipate these will arrive at levels above or in line with 2019, while another 38% expect new entrants, but below 2019 levels.

As well as rebooting the economy, hospitality has a role to play in reuniting communities, families and friends—particularly important in light of CGA research showing how the pandemic has taken a toll on the mental wellbeing of consumers. Just over half (53%) of business leaders say they see a big part for hospitality in bringing communities together after months of lockdowns and isolation.

However, many businesses remain in urgent need of government support if the sector is to avoid a major increase in the 12,000 licensed premises that have closed in Britain since December 2019. They would also welcome support from local government to open up street space so they can kickstart a recovery by taking full advantage of opportunities to trade outdoors from mid-April.

Karl Chessell, CGA’s business unit director – hospitality operators and food, EMEA, says: “There’s no doubt that hospitality will help to reignite the UK’s economy and social life this summer and beyond.

We are likely to see a major release of pent-up spending, and the growing confidence of business leaders suggests plenty of jobs will be created in the coming months. In the meantime businesses need help to get through to reopening, followed by the freedom to trade fully again as soon as possible.”

CGA’s Business Leaders’ Survey is supported by Fourth. It was carried out from 5 to 15 February alongside research for UKHospitality, the British Beer and Pub Association and the British Institute of Innkeeping, with a total of 726 responses.

For more information about the Business Leaders’ Survey, including bespoke analysis to help suppliers and operators optimise strategies for recovery in 2021, email charlie.mitchell@cga.co.uk.

To watch a replay of CGA’s recent webinar introducing the results of the survey, click here or download the summary report here.

Why glocalization is here to stay in drinking out

Peach 20/20 is back – revitalized, reframed and rebooted