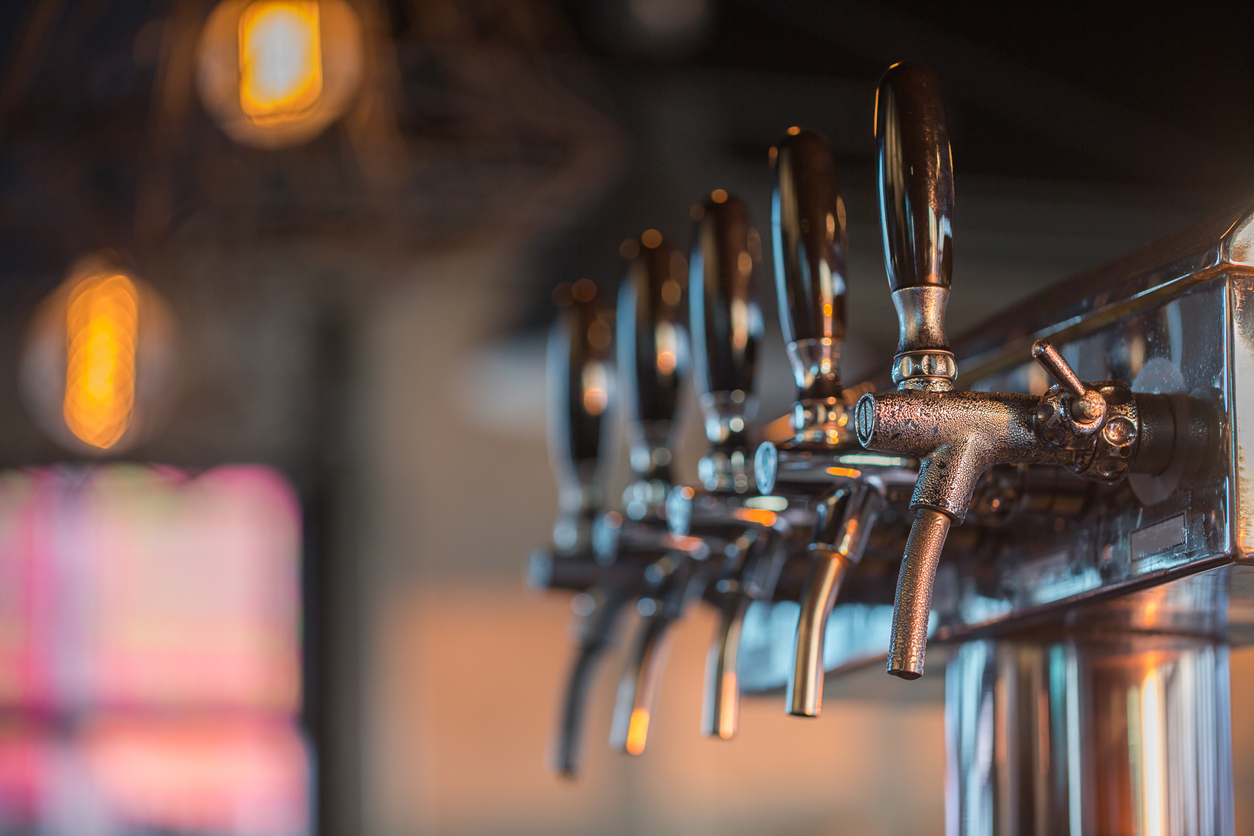 Half measures for managed pubs and restaurants post lockdown

Around half of Britain’s managed pubs, restaurants and bars were open and trading last week as lockdown ended and the new tier levels came into force in England. But as weekly figures from CGA’s Coffer Peach Business Tracker reveal, sales were well down even in those sites able to open.

Around half of Britain’s managed pubs, restaurants and bars were open and trading last week as lockdown ended and the new tier levels came into force in England. But as weekly figures from CGA’s Coffer Peach Business Tracker reveal, sales were well down even in those sites able to open.

Total sales across the sector were down 67.9% on the corresponding week last year, with just 53% of sites open for business. But as well as preventing sites across large parts of the country reopening, the new tier regulations in England and continuing restrictions in Scotland and Wales also limited trade in businesses that were open. Like-for-like sales in those businesses were collectively down 44.7% on the same week in 2019.

With tier 2 restrictions in England, which came into force last Tuesday (1 December), meaning all pubs having to trade as restaurants if they wanted to open, drink-led pubs faced the toughest conditions. Total sales for managed wet-led sites were down 76.4% against last year, with like-for-like sales in the 51% of pubs that were trading 52.9% down.

Group-owned food-led pubs and pub restaurants performed marginally better, with total sales down 75.3%, with like-for-like sales in the 62% of sites open down 48.5%.

Restaurant chains, many of which benefitted from take-out and delivery operations, had 52% of their sites open and recorded total sales down 51.6%, with like-for-likes in those restaurants open down 30.2%.

The Coffer Peach Business Tracker, run in association with the Coffer Group and RSM, takes sales data from 60 operating companies, including the major managed groups and a large number of smaller entrepreneurial multi-site operators.

Businesses and consumers alike were pleased to get back to trading last week, but very harsh restrictions are savaging sales at what should be the busiest time of the year,” said Karl Chessell, business unit director for food and retail at CGA.

“Restaurants have made a solid return and are best placed to recover sales in the run-up to Christmas. But the widespread and stringent limits in upper tier areas of England are going to make it a very tough festive period for drink-led pubs and bars.

“These figures, alongside our research showing that the majority of consumers feel safe in hospitality venues, make an urgent case for the government to relax restrictions and adequately support businesses that have to stay shut,” he added.

CGA’s separate Drinks Recovery Tracker also underlines the challenges facing drink-led businesses. Drinks sales in England on the first day back (2 December) were down by 62% year-on-year, and fell further behind on Thursday (down 69%), Friday (down 70%) and Saturday (down 70%).

The ban on post 10pm consumption saw sales of spirits collapse by 81% over the weekend, but the emphasis on food was more positive for wine and soft drinks – daily sales of which were down by between 38% and 52% towards the end of last week.

CGA’s Coffer Peach Business Tracker is run in association with the Coffer Group and RSM. For more about the Tracker, contact Andrew Dean, Client Director at andrew.dean@cga.co.uk.

PrevPreviousView from the top: leaders on recovery
NextFuture Shock maps hospitality’s rollercoaster ride into 2021Next

‘Freedom day’ draws consumers back, but caution lingers on safety and spending