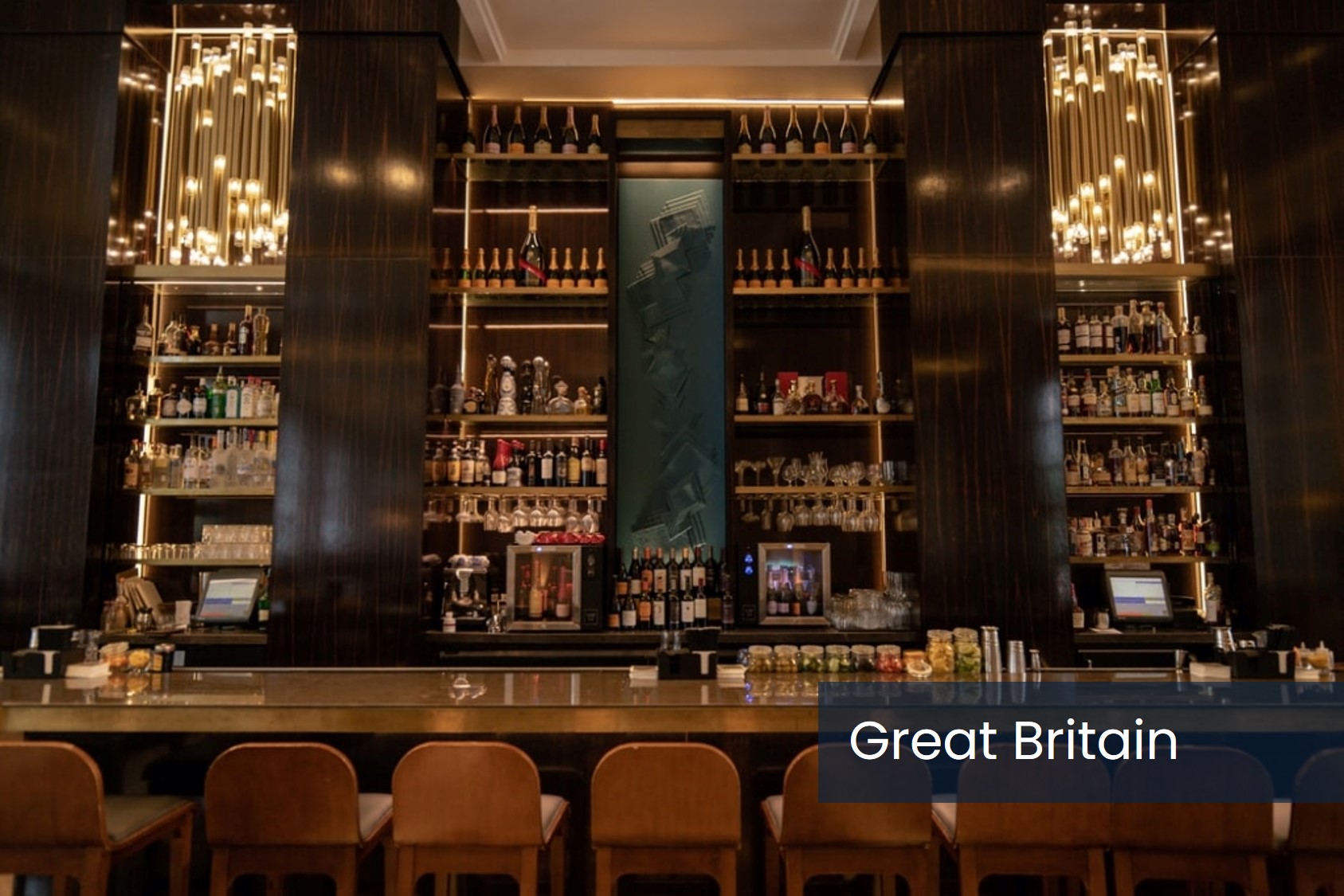 After only a third of licensed premises traded in GB’s first phase of re-opening, today marks the opportunity for many more to finally reopen

From today [17th May] most of the two thirds (67.1%) of operators that have not yet traded now have the option to do so, and operators will now be hoping for a release of pent-up demand from consumers for pub, bar and restaurant experiences, according to the latest Market Recovery Monitor from CGA and AlixPartners.

As hospitality venues prepare to open their doors for indoor service the report reveals the scale of damage caused by the pandemic to the licensed sector. It shows Britain had 106,548 licensed premises at the end of April—8,560 or 7.4% fewer than it did in March 2020.

Just under a third (32.9%) of all licensed premises traded during Britain’s first phase of post-lockdown reopening, with just over 35,000 sites welcoming guests since Monday 12 April, with pubs returning in significantly higher numbers than restaurants.

In England, 29.6% of venues have traded since venues were permitted to open for outdoor-only service. The figure was slightly higher (31.1%) in Scotland, where operators had to wait until Monday 26 April, but were given the extra freedom to serve food indoors without alcohol until 8pm. Capacity was notably lower in Wales (24.6%).

The Market Recovery Monitor highlights some strong reopening rates in major city centres during this phase, including Leeds (41.7%), Newcastle (37.9%) and Manchester (37.3%), but lower numbers in London (29.1%). It suggests a good first phase of reopening for managed sites, with just over half (52.4%) of these trading—more than twice the number of independents (24.0%).

Karl Chessell, CGA’s director for hospitality operators and food, EMEA, said: “Pubs, bars and restaurants with the space to trade have returned confidently since mid-April. Consumers’ enthusiasm, decent April weather and the opening up of street-side space by some enlightened local authorities have all worked in their favour, and encouraged more venues to open up in the weeks since. But the fact remains that more than two thirds of Britain’s licensed premises were still unable able to welcome guests, and thousands of pubs, bars and restaurants have been closed for good during the pandemic. As we enter the second phase of hospitality’s reboot, the landscape of eating and drinking out is going to be much changed from pre-COVID.”

Graeme Smith, AlixPartners’ managing director, said: “The progression to indoor reopening marks an important moment for hospitality and some welcome light at the end of what’s been a long, dark tunnel. Profitability in the sector remains a concern, however, and there is a bumpy road to recovery ahead. While some operators’ creative use of outdoor space served them relatively well over the past month, the large majority were unable to welcome back any guests or chose to remain closed. For those that did reopen, trading was beholden to the weather and many struggled to break even. The big test will be to see how many sites open their doors from Monday 17 May as we expect all those who will reopen to do so on that date, other than some city centre sites reliant on office workers. This may provide the best indication as to the level of permanent closures caused by the lockdown restrictions.”

The Monitor was launched by CGA and AlixPartners to track the openings and closures of Britain’s licensed premises as the sector recovers from the COVID-19 pandemic. It is based on CGA’s exclusive Outlet Index, a constantly updated database of the country’s premises.

US On Premise visitors overwhelmingly satisfied with experience