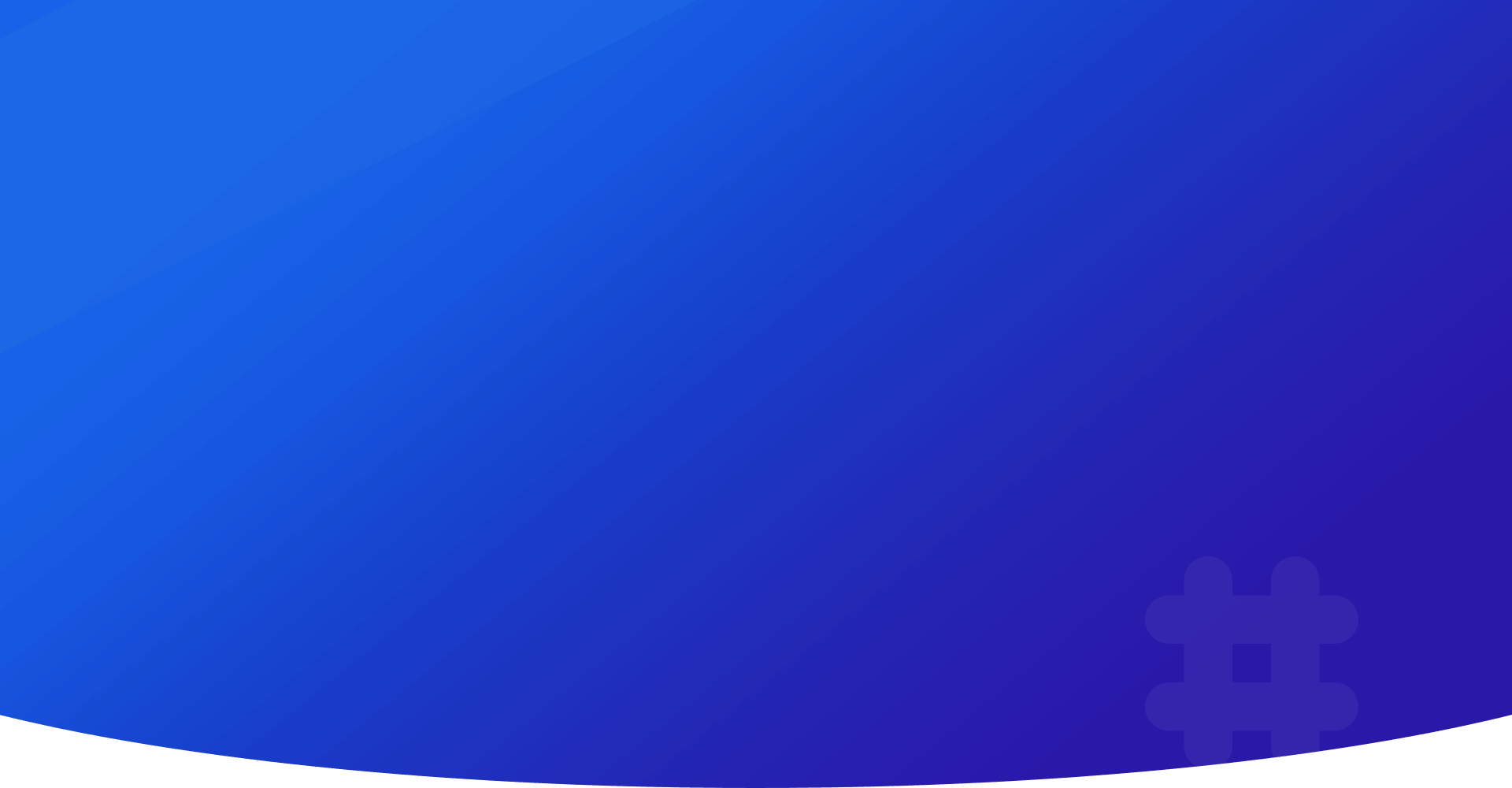 Restaurant entrepreneur and bar pioneer Tim Bacon died on Friday evening aged just 52 after a long fight with cancer. He was simply one of the greats of the UK eating and drinking-out industry, an inspirational innovator and a true sector icon.

Restaurant entrepreneur and bar pioneer Tim Bacon died on Friday evening aged just 52 after a long fight with cancer. He was simply one of the greats of the UK eating and drinking-out industry, an inspirational innovator and a true sector icon.

As co-founder and latterly chairman of Living Ventures, he was the creative force behind stand-out brands such as the Living Room, Gusto, The Botanist, The Alchemist, Blackhouse Grills and high-class restaurants Australasia and Manchester House. Whether developing cocktail bars, pubs or fine dining eateries, his trademark emphasis on style, quality and attention to detail was always evident.

He had the instinctive knack of understanding people and markets and the flair and skill to conjure up great individual concepts. Individuality was perhaps his key strength – along with an appetite for trying something new, exciting and fun.

He will perhaps be best remembered in his adopted North West, where Living Ventures radically transformed the food and drink landscapes, and fortunes, of cities like Manchester and Liverpool, but Tim Bacon also left an indelible mark on the wider hospitality market – as witnessed by the flood of tributes on social media from across the country when news of his passing emerged on Saturday.

As his long-time friend, business partner and co-founder of Living Ventures Jeremy Roberts said: “Tim has had many enduring friendships with people in his private and professional life because of his vibrant, honourable and generous spirit. He gave his all to everything he did, especially to his family and his friends who were incredibly important to him. I will greatly miss him as we all will and I’ve lost a true friend.”

Yes, we’ll miss him and all that knew him will have memories that will bring a smile, like him being the first to get the Bloody Marys in at the gospel brunch at the House of the Blues in Hollywood on one of those early industry ‘fact-finding’ trips to the States.

Above all else Tim Bacon loved people. He always encouraged and engaged his teams from his fellow directors to the latest company recruit – and the standards of training, development and service seen in Living Ventures establishments are now benchmarks across the industry.

Warm, charming and generous were all adjectives that sat easily with Tim Bacon. He created friendships wherever he went. Yes, he was demanding, and determined to see his vision through – that’s what made him the success he was – but that underlying enthusiasm and passion always shone through.

He came to Britain from Australia back in the 1980s, learned to mix cocktails at TGI Friday’s, and then had the desire to own his own bar. That was the start.

Since then his endeavours have been recognized with a string of industry awards, including being named an Industry Icon at the 2013 Peach Awards.

But Tim Bacon’s lasting legacy will be seen with the undoubted future successes of the people he has inspired and given opportunities to along the way, not least the young managing directors of the businesses he and Jeremy Roberts had already started to spin-off.

The father-of-two was diagnosed with advanced melanoma in 2014, and at the same time revealed publicly that he had spent the previous14 years living with lymphoma, a form of blood cancer. With typical determination he set out to beat both and still continued to work.

On the Friday of his death he had been to lunch at his Australasia restaurant in Manchester, looked at a new site in the afternoon, planned some meetings for the next week and then went out to dinner. He returned home, fell asleep, but didn’t wake.

He died too soon, but what a life. We are all the better for knowing Tim Bacon. We raise a glass.