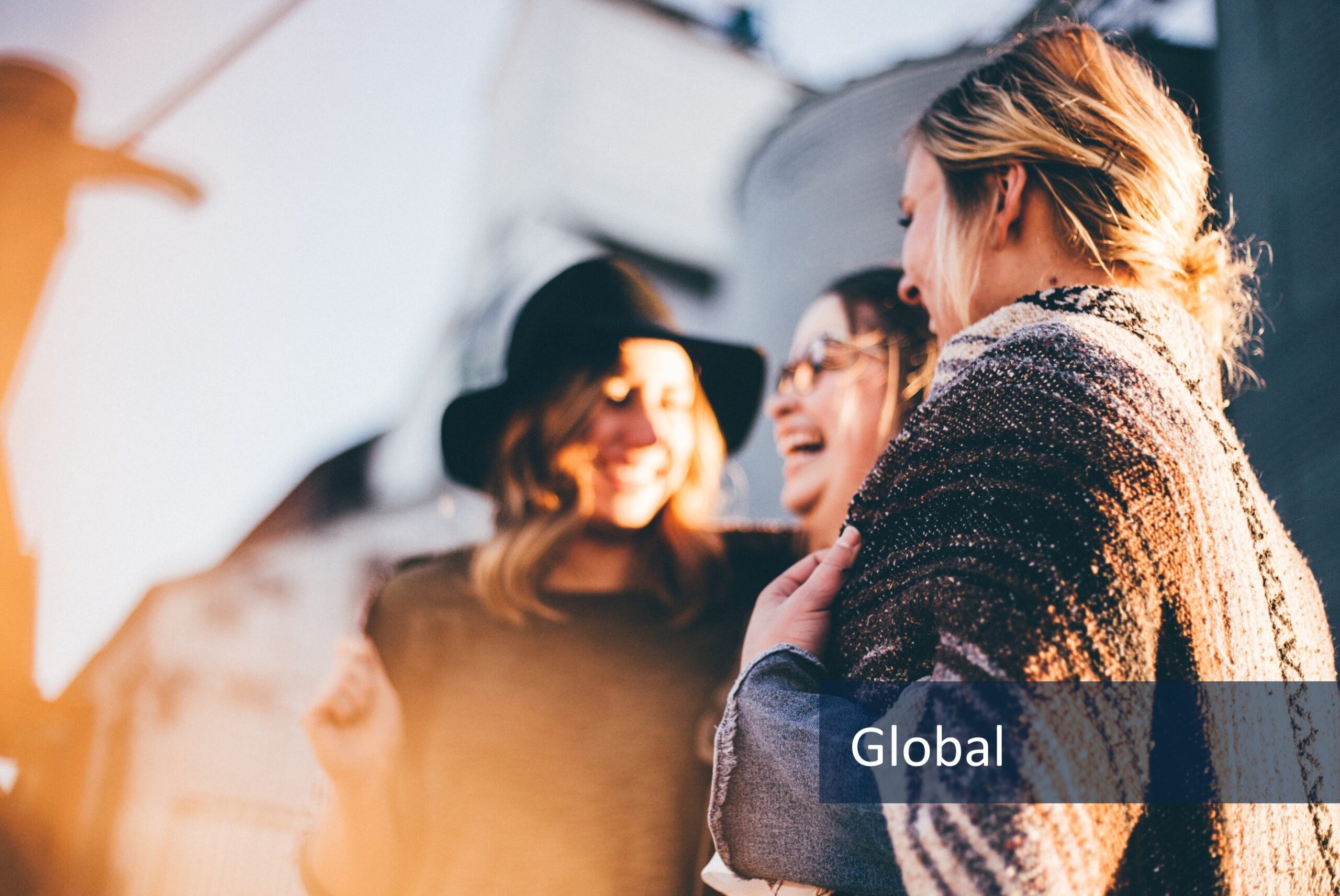 With On Premise markets across the globe in recovery mode, consumers are re-engaging with the channel and bringing new expectations with them.

New patterns of behaviour are starting to become engrained – now is the time to invest in the On Premise channel to become part of newly formed habits and rituals, resulting in long-term success.

At the start of the UK’s latest lockdown, I started going on a walk every morning. A bit of fresh air and a chance to clear my head before work. I did it pretty much every day for a couple of weeks, but like many other failed well-intentioned habits, it didn’t stick. I am now firmly back to my old ways. I’m sure many of you reading this will have similar tales, perhaps around exercise, volunteering or even bread making.

However, habits can easily become engrained, especially if formed as a part of a ritual, something which the On Premise can easily facilitate. Think of the classic Italian aperitivo, the British after-work pint, or the near universal energy bomb serve in nightclubs as rituals which brands have successfully embraced to attach themselves to.

As humans, we are hard-wired to take clever shortcuts, our cognitive systems looking for any way to speed up a thought-invoking decision – with past (and recent) experience one of the sure-fire ways of accelerating a choice.

In terms of when behavioural patterns stick, however, the consumer psychology behind this is not clear. Some studies tell us that 21 days of continuous behaviour will form a new habit, while others range from 66 days to 245 – perhaps why my well-intentioned walk has fallen by the wayside.

With On Premise markets globally broadly having been reopened for some time within this 21-245 day range, there is no doubt that new consumer habits are being formed, or in many cases being re-engrained, providing opportunities for brands to attach themselves to habits and rituals.

With a new path to purchase yet to be established, through digital menus, table service and at-bar ordering, recent experience can become even more important and habit-forming may become accelerated. It is far easier to “repeat order” in a digital menu than to scroll through all options and weigh up the merits of each choice as an example of that cognitive short-cut which will repeat itself on further visits.

We have seen this play through in the GB On Premise, where certain categories are experiencing both positive and negative effects of new habits being formed, with no category more positively impacted than cocktails.

An initial celebratory and treat-mindset choice, with over 1 in 3 first time visitors selecting the category, cocktail growth has remained at significant levels. Over the first 10 weeks of the market reopening, cocktail rate of sale growth stood at +61% compared to 2019 levels, with this continuing to boost overall spirits sales well beyond initial visits, as consumers default to cocktail choices, based on recent experience and a newly formed habit sticking.

There are other categories where changing habits have shifted entire category audiences. CGA’s latest series of Wine Insight Reports has highlighted the impact that lockdowns had on at-home wine drinking and the effect this has on On Premise category drinkers.

The reports depict a changing consumer base, with new, often younger, drinkers attracted to the category following a period of experimentation at home, but also a set of category drinkers who may return at lower levels than previously, having changed visitation rates. All of which necessitates changing strategies to align with new behaviours.

The ale category is another that has seen changed habits impact sales. A category only available in the On Premise, it was seen as one of the most missed by drinkers over lockdown. However, despite a pent-up demand for ale, the category is yet to capitalise and see a bounce in sales, with drinkers yet to fully re-establish behaviours which previously saw one of the most habitual category drinkers across any category.

As new habits are being formed, there is an opportunity to accelerate and stimulate habit-forming through On Premise investment. While rituals are being formed, any impetus to impact the consumer decision making process is likely to have a longer-term impact than previously and, while the On Premise is the home of experimentation, we are all very much creatures of habit, but just perhaps not when it comes to an early morning walk.