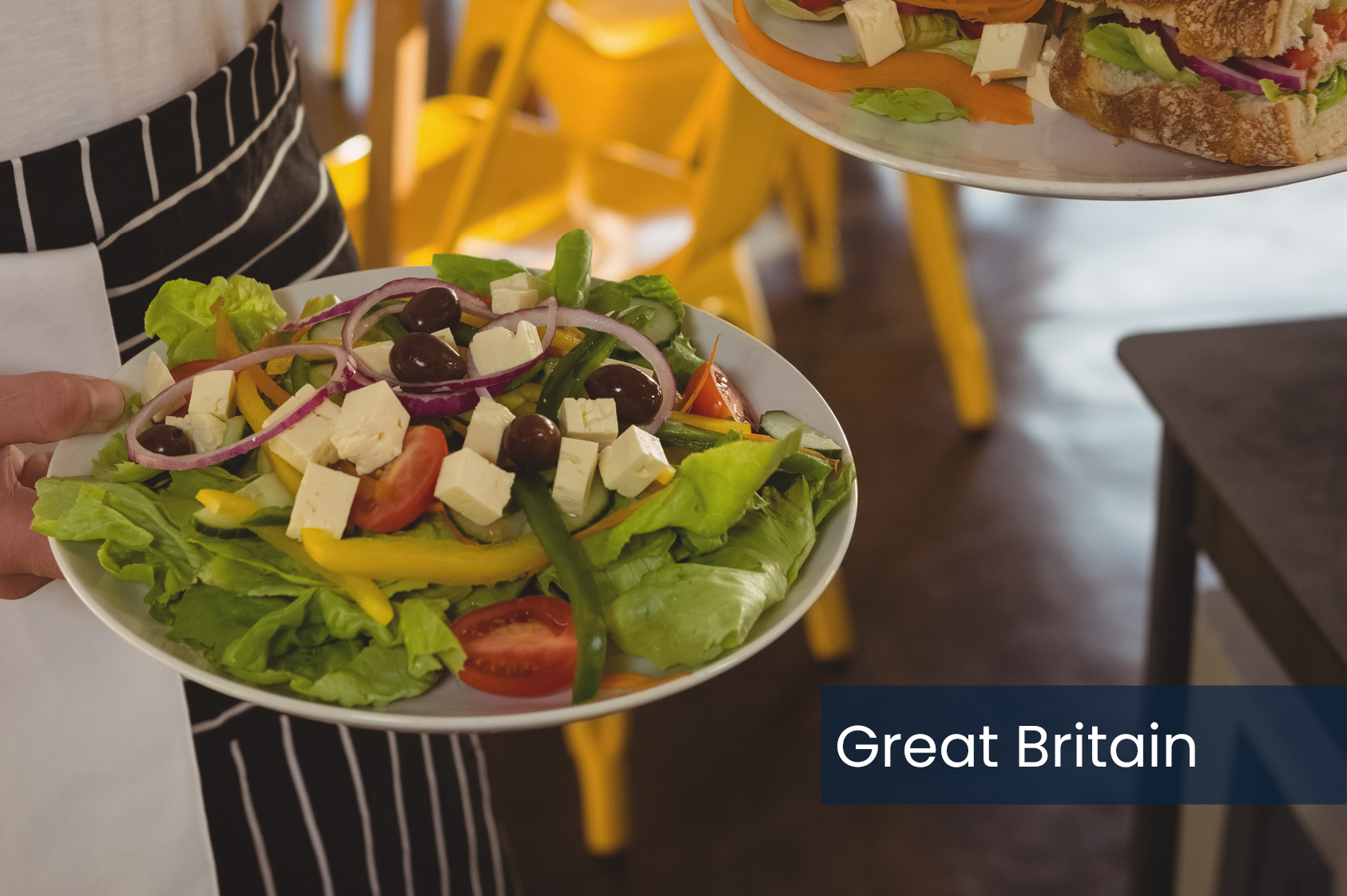 Politics and aspirations: Seven key takeaways from the UKH conference

Supply chain challenges, food security, investment, workforce skills and hospitality’s role in levelling-up were all on the agenda at UK Hospitality’s summer conference in London in May.

How the sector would and should react and how much Government assistance it would need and get were central themes, with speakers from across the industry spectrum providing varying degrees of optimism and caution.

Here are seven key takeaways from the conference – read more about them here.

There can be no economic contribution without a hospitality recovery, argued UK Hospitality’s CEO Kate Nicholls. UKH would ensure that hospitality was at the top table with Government – whoever was leading it. With the right conditions hospitality would thrive, to exceed growth across the country, she said…[continued]

Data from CGA by NielsenIQ and STR showed a clear move to earlier visits to hospitality, with a growth in numbers pre-5pm, offset by fewer people going out after 5pm. There has also been a shift in the days when people are going out, with Thursdays thriving and Fridays struggling…[continued]

A bleak outlook for the UK economy in the next year or two came from sector Luke Johnson, with the cost of living crisis forcing consumers to cut back. But with that would come creative destruction, he said. There were more optimistic views elsewhere, including from Barclays, with evidence of success across parts of the sector meaning that banks were willing to lend. But UKH’s view was that debt remained a major issue and Government must do more to restore faith in the hospitality sector after restrictions of last two years and look to create tax breaks to stimulate investment.

4. What price a healthy and sustainable food chain?

NFU director general Terry Jones, Food & Drink Federation chief executive Karen Betts and Bidfood CEO Andrew Selley brought outside perspectives to the food chain discussion. But all agreed that cost pressures were the central issue across the food chain, and that supply challenges will be with us for a while, with the Ukraine conflict adding to the pressure…[continued]

5. A reminder that leadership and teamwork matter when under pressure

An inspirational speech from Mandy Hickson, former RAF fast jet pilot and one of only three women in that role, won the biggest applause of the day. Drawing on her service experience, she focused on the benefits of teamwork and avoiding tunnel vision, plus the need to take a step back and consider different approaches…[continued]

6. Skills for the future

Employment issues presented huge challenges across the board, the conference heard. Operators agreed that is was “very bad out there”. It was a systemic issue with companies not having the numbers of people to operate hospitality businesses. “We seem to be in a dire cycle, massively challenging environment,” said one panellist. What used to be issues limited to specific roles such as chefs are now being experienced in every role. Solving this was the fundamental challenge for the sector…[continued]

Investment would be key to keeping hospitality businesses part of the high street and community environment, and that meant investing in people as well as bricks and mortar, the conference heard. Support was also crucial to this with local policies like late night czars and local mayors able to play an important role…[continued]

Read more about the key takeaways of the conference here.