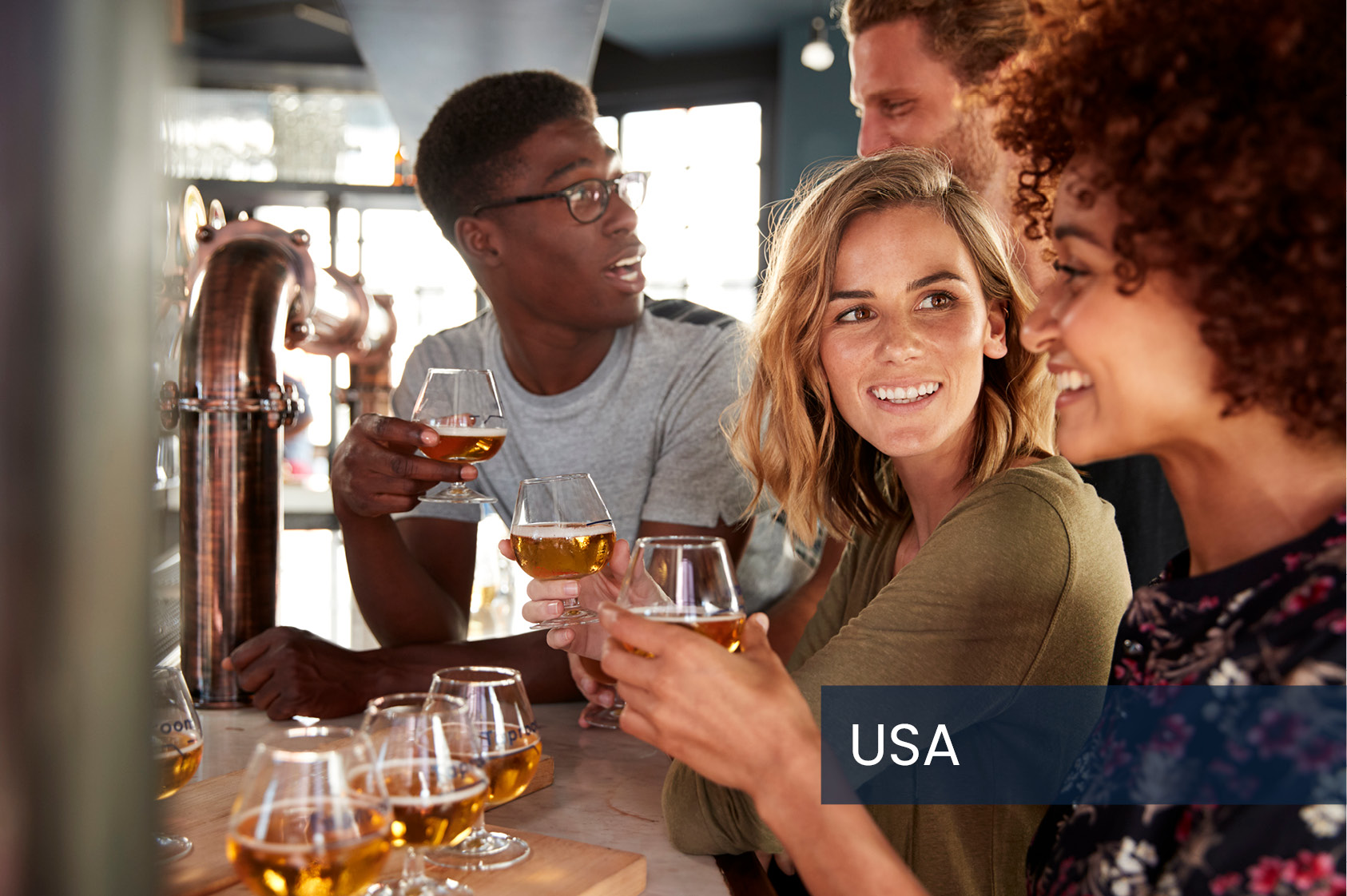 CGA by NielsenIQ’s latest OPM research looks at the growth of the Import Beer subcategory across bars and restaurants in the US and reveals which imports prove most popular to American consumers.

OPM is the only fully projected, extensively validated, measure of beverage alcohol performance in the American On Premise. Used to track share and trends by all the leading beverage suppliers, OPM is the most robust view of sales performance for bars and restaurants ever produced in the US.

Both package and draft formats have contributed to this growth in share of the category. Import packages grew +1.3 percentage points, while Import draft grew +0.96 percentage points over the last year.

Mexico, ranked 4th in highest beer-producing countries in the world, represents a significant 67.6% of all Import Beer sold in the US On Premise market. Mexican imports’ volume growth year-to-date is up significantly compared with the mid-COVID-19 period in 2021, showing +106% volume versus the same period last year. Year-to-date, Mexican imports have increased by + 26,433,313 CEs as sales in the On Premise.

The popularity of Mexican imports is reflected in consumer research conducted by CGA by Nielsen, in their most recent On Premise User Survey (OPUS). Of all Import countries of origin, Mexico ranks the most likely to be ordered by respondents, with 53.8% of beer drinkers saying their beer orders come from the country. Germany (41%), Belgium (32%), and Ireland (27%) maintained the next most popular spots when it came to consumers’ likelihood of ordering.

Overall, Total Beer in the US On Premise continues to show a fairly even split between Package and Draft serves – remaining at 51% and 49% respectively. However, further analysis of Import Beers across different channel types shows a stark contrast in how Imports are split in their respective serving formats. When assessing Draft versus Package breakdown for Total US Imports shows a split of 33% on draft and 67% in packaging.

Patrick Bannon, CGA Client Director, Americas, said: “As consumers continue to expand their beer repertoires, it will be intriguing to see if Mexican imports can continue to maintain their lead within the Import Beer subcategory.

Suppliers should also take into consideration the venue in which their Import Beer offerings are being sold – with our research demonstrating a clear preference in Independent venues for packaged formats when it comes to Imports – while Chain venues tend to see more of a balance between the two formats. At CGA we’ll continue to explore the Beer category and how it continues to evolve through our OPM read, alongside our dedicated consumer research solutions.”

For further details on CGA’s On Premise Measurement solutions, along with support in understanding trends at category, segment and brand level within the On Premise, contact Matthew Crompton at Matthew.Crompton@cgastrategy.com