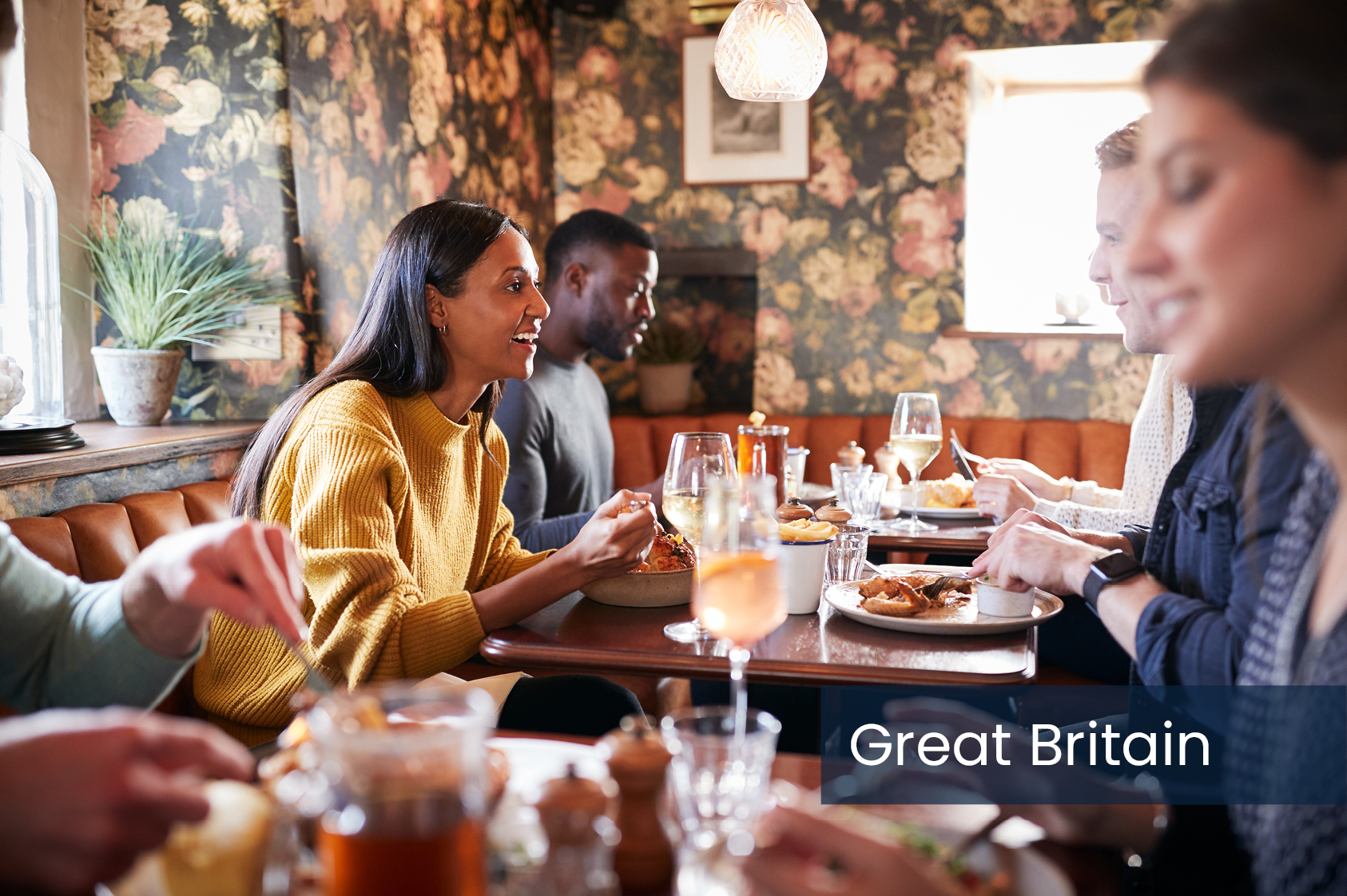 Consumers are spending freely on their return to nightclubs, CGA’s Consumer Pulse research shows—but many remain cautious about visiting.

The in-depth survey of people’s visits in the first ten days after ‘freedom day’ on 19 July shows more confident and varied behaviour than after the end of the first full national lockdown last July. Despite a large proportion of consumers sticking to familiarity and retaining a sense of caution, consumers appear much less wary than in previous research undertaken by CGA. A third (32%) of those who have been out since ‘freedom day’ suggest that they now prefer to visit new and different venues – eight percentage points more than in August 2020.

A fifth (20%) now prefer busy and lively atmospheres, up by three percentage points year-on-year, and the number preferring to meet in large groups has nearly doubled to 18%.

Spend, occasions and the timing of visits have all expanded significantly since late April, when consumers were limited to outdoor eating and drinking, and late May, when indoor service returned. Spend per head on food has risen from £16.96 in May to £20.57 in July, while spend on drinks has nudged up from £15.93 to £16.97.

More than a third (37%) of consumers say they visited the same number of venues per occasion as they normally do—a figure that has risen by 12 percentage points since April. The research also indicates that older consumers, who have been hesitant to visit venues after previous lockdowns, are returning to the On Premise in higher numbers. Only one in five (22%) visitors in April was aged 55 or over, but this segment jumped 12 percentage points to 34% in the ten days after 19 July.

Food-led occasions continue to dominate the post-lockdown market, accounting for nearly three quarters (73%) of On Premise visits in late July, a proportion that is virtually unchanged since May. People are also broadening the timing of their visits, over-indexing on nearly every day of the week compared to the week after reopenings in mid-April and mid-May.

As visits return towards pre-pandemic patterns, 61% of consumers stated their visits met their expectations. While 43% of visitors said their experiences had exceeded their expectations in May, that number had dipped to 37% by late July, suggesting that the initial novelty of visits to the sector is diminishing and, with them, expectations are rising.

As anxiety about travel begins to ease, consumers in rural locations are also increasingly active in the On Premise. Rural residents’ share of visits grew by three percentage points between April and July, while the split of city centre residents—some of whom have been concerned about crowds in busy places—increased by four percentage points. People living in city centres are typically very engaged with pubs, bars and restaurants, so their growing confidence is particularly welcome.

However, while consumers are settling back into some familiar habits, COVID-19 is likely to have permanently changed aspects of their behaviour, like the use of technology. Nearly half (46%) of those visiting in late July 2021 said they preferred to use technology to book order and pay over interacting with staff—an increase of ten percentage points since August 2020.

As the On Premise has moved through the three phases of outdoor-only trading, indoor service and the ending of restrictions, we have seen consumer confidence steadily flow back,” says Rachel Weller, CGA’s director of consumer research and marketing. “While there is still some way to go before we return to normality, this is the most freedom that both consumers and venues have experienced for more than 16 months. However, with rising familiarity and some lingering cautiousness, venues will need to be on top of their game to build repeat visits and recommendations in this crucial stage of recovery.”

CGA continues to track consumers’ habits and preferences as the On Premise recovers from the effects of COVID-19. To learn more about how the research can support the recovery strategies of both operators and suppliers, email charlie.mitchell@cgastrategy.com.